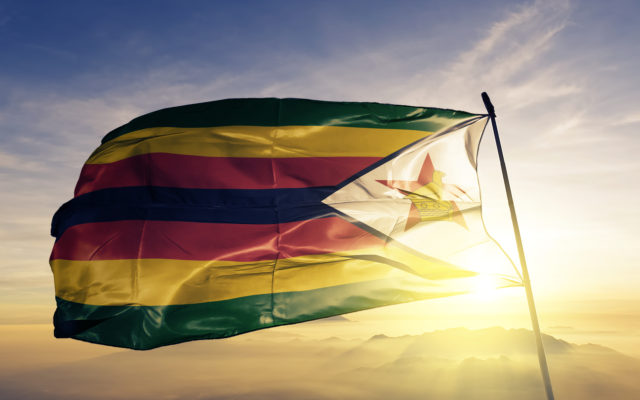 Cryptocurrency has long been trumpeted and used as a tool to escape the hardships of abusive, inflationary financial regimes. Step forward an audacious plan to economically jailbreak the entire population of Zimbabwe with Dai.

A Nation Dai-ing On Its Feet

Bitcoin use has soared in Zimbabwe over the past year, as the government has applied increasingly oppressive legislation on citizens in an attempt to prop up the failing economic system. A ban on foreign currency transactions sent LocalBitcoins use soaring, resulting in large premiums on BTC price in the region.

US Dollars are still transacted on the black market but this leaves a heavy reliance on cash, as digital payment methods are not accessible. For digital payments, citizens were using local mobile phone-based cash-in cash-out services. These were also banned in October, but reinstated after a public outcry.

But still, any payments in local currency are affected by increasing inflation, and the volatility of bitcoin makes it a less than ideal alternative.

A Good Day To DAI…