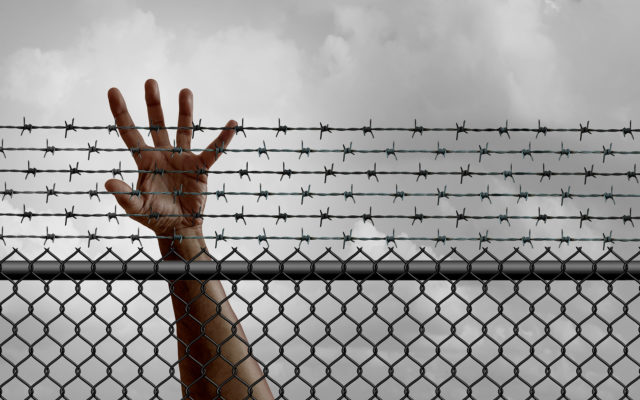 Twitter has banned the XRPTipBot account again this week, claiming its impersonating another account. Ripple and TipBot developer Wietse Wind, assured users that funds are safe, and has since implemented a new working version of the XRP-tipping mechanism for the platform.

XRPTipBot: Too Good At Impersonating Itself
Wind first took to Twitter itself (where else?) to inform users that the @xrptipbot account had been blocked, and not for the first time. Funds were safe, but Twitter tips could no longer be processed through the account, he explained. He was given no option to request an unlock, and all followers were gone.
Please note: @Twitter decided to ban the @xrptipbot account. Again. Funds are safe, but tips on Twitter can’t be processed at the moment (as they have blocked that). App Reddit and Discord work fine. Twitter: please have the decency to reply substantively for once.
Several hours later, Wind returned with an update. The good news, Twitter had replied. The bad news:
Hello… It has come to our attention that your…