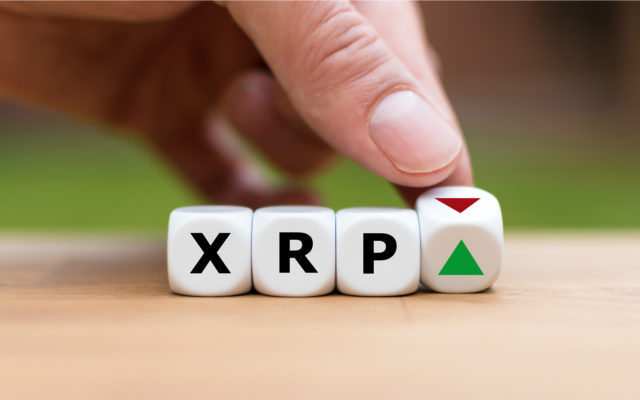 Ripple’s XRP had a dismal year so far. Volumes reach around $1.6 billion per day, a comparatively weak result for a top 3 coin.

XRP saw its volumes sink even below those of EOS, which trades at $2.6 billion per day. The asset, however, remains near the top.

The asset has been, in a way, engineered to become a top coin. XRP has been either the second or third digital asset by market capitalization. But the chief reason is the high intended number of tokens issued.

XRP has “flippened” Ethereum (ETH) a few times in its history, and once even threatened to displace BTC from its throne, though unsuccessfully. But the project bets on the large number of coins available, which keep the ticker highly visible and near the top.

The strategy was followed by other projects, which issued billions of coins and…

Bitcoinist.net: Crypto market sentiment has been overwhelmingly bullish so far this year. A number of events have strengthened the store of value narrative but, according...

Bitcoinist.net: If you’re a true believer in Bitcoin and you want to see it succeed, you can help strengthen the network by running a full...

Bitcoin mining is a great way to earn cryptocurrency while providing a valuable service to the global network of users. Miners can set up...