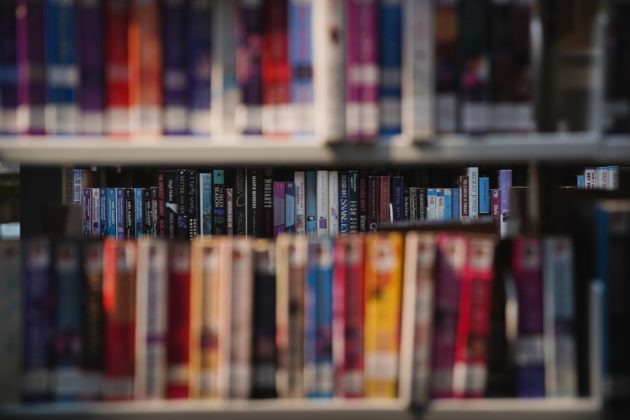 Over the past few weeks, we’ve seen many begin to itch for a rally in XRP, Bitcoin Cash, and other high-profile altcoins. With Ethereum starting to outperform, investors have been wondering when others would follow suit.
Luke Martin, a prominent crypto trader featured on CNN last year, summed up the hype well by posting the four charts seen below. Suggesting XRP and other altcoins are poised to surge, the analyst wrote:
“Major alts have high correlation, with charts often looking identical. Some lead. Some lag. But they trend together forming tops/bottoms ~ same time. EOS & XRP lagging behind up only 5% from the lows.”
Altcoin vs. Bitcoin chart from Luke Martin via Twitter
Unfortunately, a textbook chart formation could put a stop to these rallies.
XRP Is At Risk of Correction, as Is Bitcoin Cash
According to crypto trader…