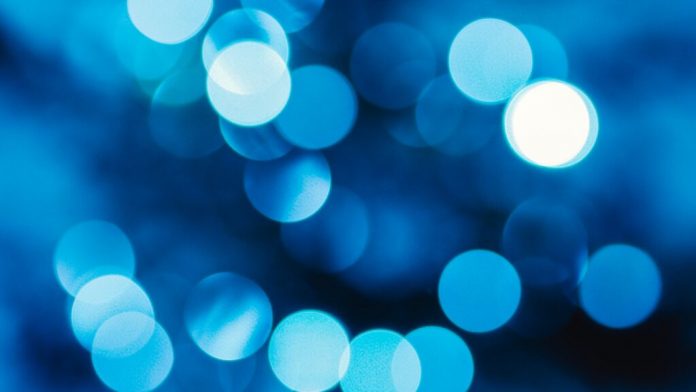 This article came directly from the Ripple blog, Insights.

For many of us in the industry, it comes as no surprise that tech and finance are heavily male-dominated. Many fintechs are intersecting with blockchain and crypto — two other predominantly male spaces — which further widens the gap.

But women in blockchain have persevered and are paving the way for future generations to confidently enter the space, knowing this community of trailblazers is there to support, uplift and further diversify the industry.

Emi Yoshikawa, Ripple’s VP of Corporate Strategy and Operations, was featured in Forbes Japan alongside a group of these trailblazing women to discuss their shared experiences in the blockchain space.

After witnessing the 2008 financial crisis from Wall Street, Emi chose to pivot by attending Harvard Business School to further her education. She saw potential in the crypto industry to fill the cracks in the existing financial system — a system she saw crash just a few years earlier — and has worked at Ripple since 2016.

Even with six years of blockchain experience and a Harvard degree under her belt, Emi still has moments of self-doubt. But instead of letting imposter syndrome win, she seizes opportunities like speaking engagements and op-eds to position herself as a thought leader in the industry.

Kathleen Chu and Shirley Kwok, Head of Communications at Polygon and International Business Director at OKX, respectively, believe that embracing the necessary risks needed to move forward—knowing there is potential for failure—is a mindset that can help carry women to the next level. While there is no shortage of complex challenges for women in the industry, facing them head-on with a willingness to take risks and fail is what will make women stand out not only in the workplace, but in society as a whole.

“Crypto is fast-paced and the industry is really new, so everyone’s still learning. It allows you to make mistakes and simply move on to what’s next,” says Shirley.

As head of APAC marketing for TZ APAC, Katherine Ng makes it a priority to provide equitable opportunity within the workplace. She notes the pressure put on Southeast Asian women to adhere to certain cultural expectations and has found the courage to speak for herself through strong allies and supportive leadership.

While the number of women in blockchain has grown from 8% to 12% in the past two years, in a hypothetical room of 100, only 12 of them are women. There is still work to be done, but amplifying voices like these is an important step to bringing future generations into this space.

These women are passionate about building awareness in the industry. Not just around the endless opportunities to learn, grow and advance your career in blockchain but also around fostering a community.

Actively cultivating environments that bring women to the forefront of crypto — especially via speaking engagements and promoting more women to leadership positions — is crucial to driving the future advancement of this technology and business in general. In fact, a McKinsey study showed that companies where women comprised at least one third of executive roles were more likely to outperform companies with fewer women in leadership positions — by as much as 48%.

Emi herself says it best: “By having more female representation…other women who are interested can feel more comfortable, connected, and encouraged to get into the space.”

Join Ripple in taking the lead to close the gender gap in crypto, and discover how Ripple is elevating voices like Michelle Munson’s on UBRI’s “All About Blockchain” podcast.

The article above came directly from the Ripple blog, Insights, found on https://ripple.com/insights/

Previous article
8 top CC0 NFT projects you can find on Rarible.com
Next article
NFTs and Music: Is There A Common Ground?