The US White House is reportedly planning to target remittance payments made by illegal Mexican immigrants in an attempt to curb the inflow of illegal arrivals through the southern border. If passed, those changes may cause immigrants in the US to turn to alternatives, such as Bitcoin.

The White House is reportedly going to target remittance payments which made by illegal US immigrants, the Daily Caller reports citing a senior administration official. 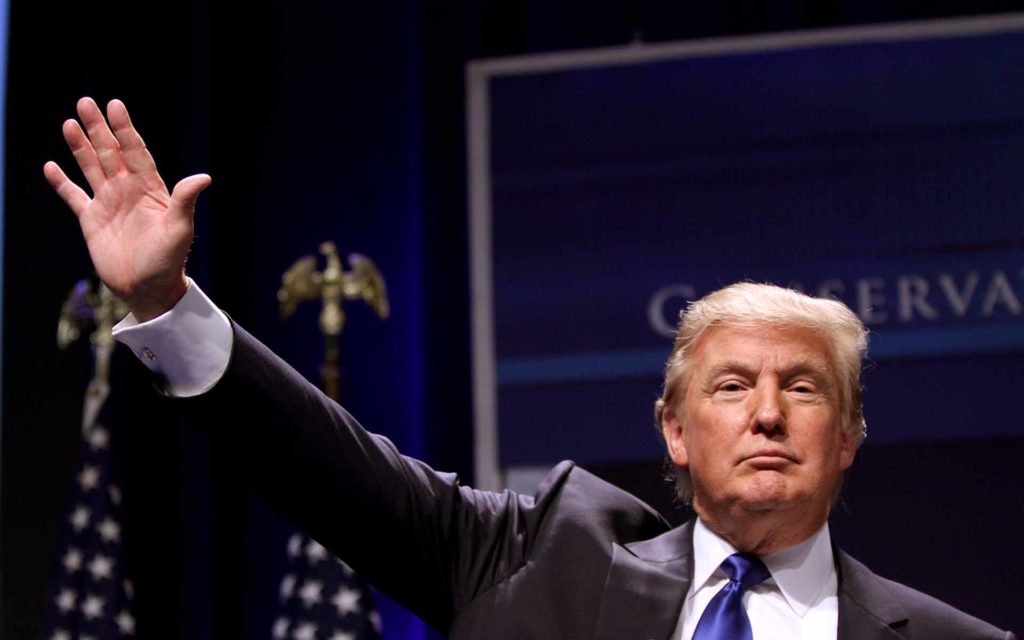 These plans are coming amid a larger shakeup taking place at the Department of Homeland Security (DHS), as an attempt to curb illegal immigration. Reportedly, thousands of migrants are arriving on a daily basis at the southern US border, claiming asylum.

The statement comes following a proposition from former Kansas State Secretary of State, Kris Kobach. Speaking on the matter of ending remittances from illegal Mexican immigrants in the US, he outlined:

The threat I propose is one that actually helps us if we follow through on it….