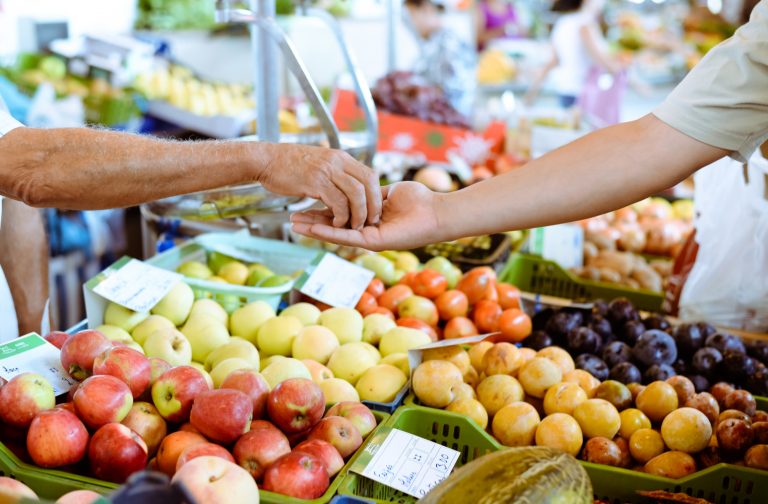 As Bitcoin is adopted by more and more traditional financial institutions, and becomes regulated by governments worldwide, the question of its survival as a truly disruptive alternative to legacy financial systems is raised. After all, if governments like Qatar’s can ban it, and international banking laws like AMLD5 can push bitcoin-friendly companies out of business, how is Satoshi’s revolutionary P2P cash to survive without a counter economy of willing users who transact freely and autonomously?

Short for “counter-establishment economics,” counter-economics is any and all economic activity which takes place outside the purview of, or simply disregarding, the state.

The concept was popularized in libertarian circles largely by agorist Samuel Edward Konkin III, or “SEK III,” and comprises any non-violent act of the free market which runs counter to statist laws and norms. For example, something as small as selling odds…