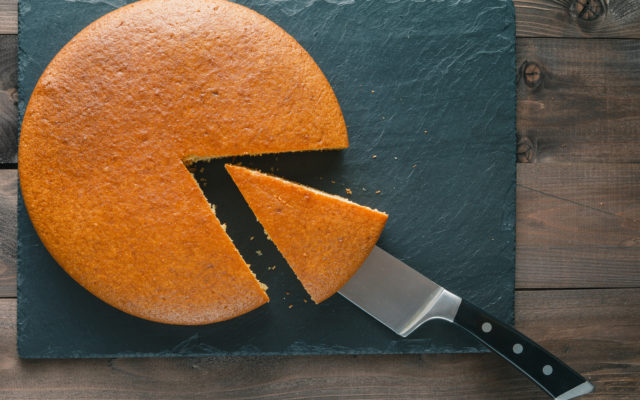 The proposal to create a special “developer tax” could split the Bitcoin Cash community, and do more harm than good. Peter Rizun, the chief scientist at Bitcoin Unlimited, commented on the intention to bring miners under a centralized authority.

Block Reward Ownership Challenged by New Bitcoin Cash Model
Currently, Bitcoin Cash (BCH) mostly follows the letter of the Satoshi Nakamoto White Paper, where the block reward is owned by the miner who discovered it. But the proposal coming from a group of Chinese miners suggests to take 12.5% of the reward, which will be sent to a Hong Kong domiciled company. This is the first big mistake, as it recalls the idea of centralizing an otherwise voluntary project with relatively large global support.
The other problem is that the lowered block reward will in its turn generate a new type of…