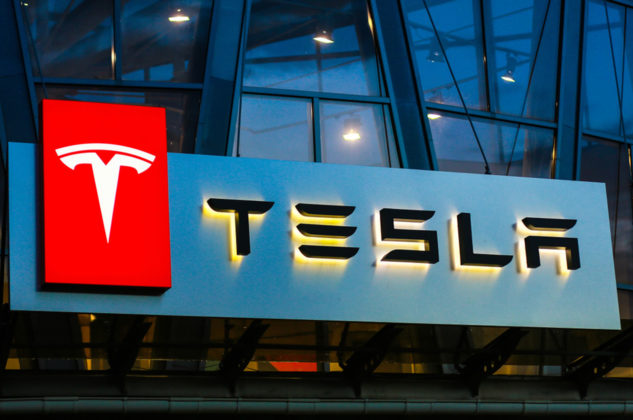 Tesla’s market value has just eclipsed that of General Motors and Ford combined but it is still a long way off beating Bitcoin.

Tesla Teases $90 Billion Market Cap
For the first time, the stock market value of Silicon Valley electric car manufacturer, Tesla, has surpassed the combined capitalizations of its two rivals.
Company stock jumped almost 5% on Wednesday, closing at a record $492.14 per share and lifting its market cap to almost $89 billion according to Reuters.
This is larger than the sum of General Motors at almost $50 billion and Ford at almost $37 billion combined.
Tesla stock has almost doubled in three months fueled by surprise third-quarter profit, higher than expected car deliveries in the fourth quarter, and progress at a new factory in China, the report added.
Chief investment strategist at MainStay Capital Management, David Kudla, cautioned;
But there are still some problematic issues out there, chief among them is what will its sustained profitability look like, and when will it start to be valued like a car…