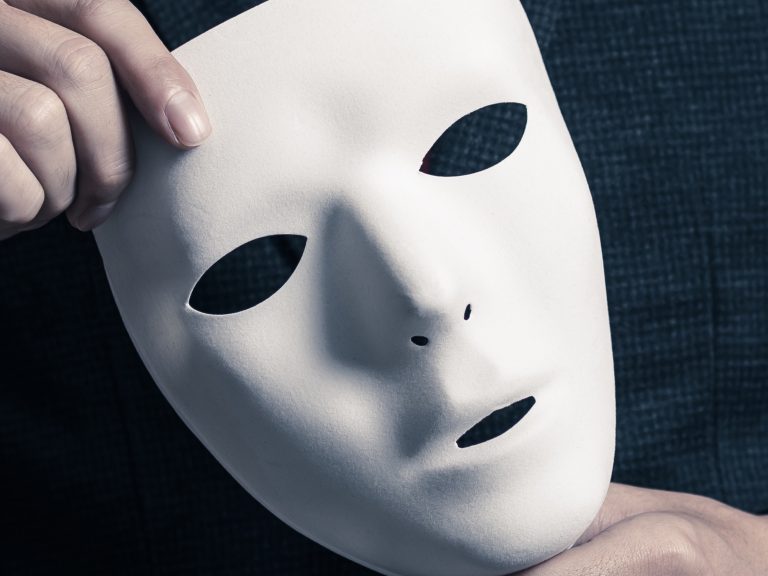 Search online for ‘possible creators of Bitcoin’ and Bit Gold creator Nick Szabo will always appear near the top of the list. His long history in the cypherpunk space, his writings on money, digital cash, and smart contracts, and some facts about his past have often been used to create a compelling picture that he is Satoshi Nakamoto. But many of the facts are misinterpreted and actually point against this theory.

Also Read: “I Designed Bitcoi… Gold” – The Many Facts Pointing to Nick Being Satoshi

Why It Even Matters

Bit Gold creator Nick Szabo is probably not Satoshi. He is not even one of the pretend Satoshis. He has said publicly several times that he is not the creator of Bitcoin. For years though, small-block bitcoiners have successfully used Szabo’s theoretical Satoshiness in the Bitcoin scaling debate to argue against changes to Bitcoin that would allow it to work better as fast, reliable digital cash.

During the 2017 Segwit2x fork, Litecoin creator and small-blocker Charlie Lee went as far as to use…