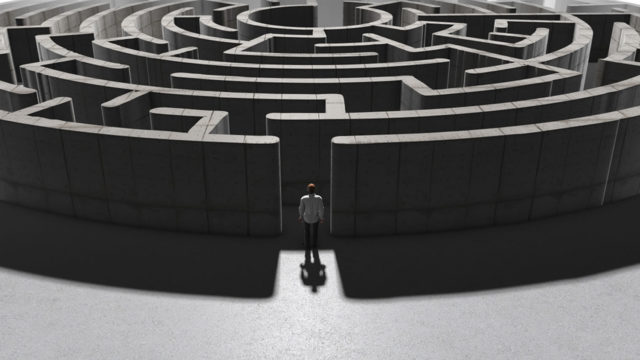 New technology takes time to filter down to the masses but even after ten years, bitcoin still remains largely user-unfriendly for most. There could be a number of reasons why.

Over ten years after it was conceived, bitcoin is still primarily used as a vehicle for speculation rather than a decentralized peer-to-peer currency as was originally envisioned.
There could be a number of reasons for this slow adoption curve and Longhash has been looking into some of them.
Bitcoin Addressing System
The bitcoin network still uses long and complex addresses that are beyond the ability of most mere mortals to remember. Loss of funds due to human error when dealing with these addresses and wallets is still common.
Just last week gold investor Peter Schiff lamented on the loss of some BTC though it may just have been orchestrated as another…