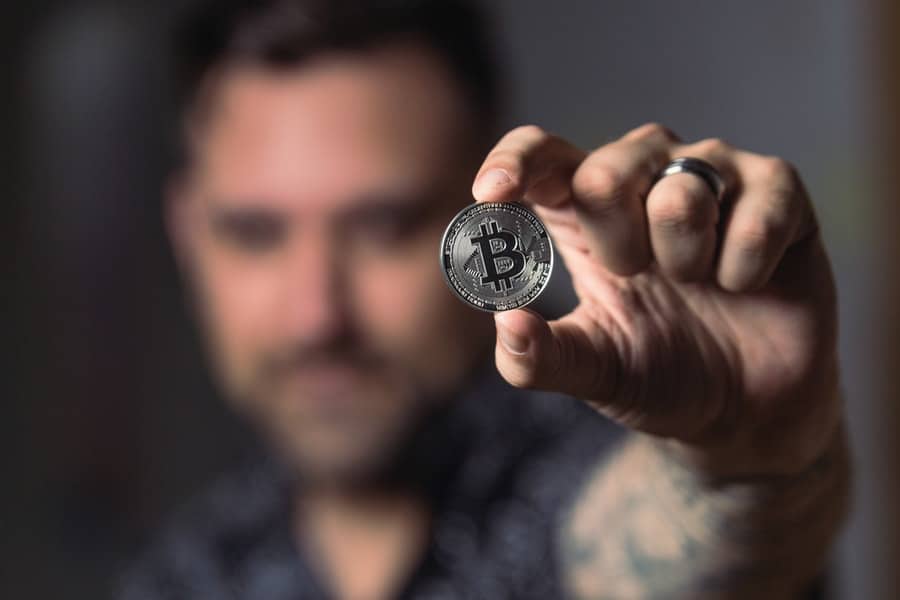 Is Bitcoin really anonymous? This is a question that has become far too common among users. As much as Bitcoin is seen as one of the most secure modes of transactions in terms of security, the question of anonymity will always come up.

Lets take a step back to look at what Bitcoin really is. Bitcoin is one of the latest technologies based on blockchain. It is described as the future of money because of what it stands for.

Bitcoin is only about 10 years old but its market capitalization makes it seem so old. It has been well adapted by masses and continues to get to more and more people across the globe.

The only problem is that it’s not fully anonymous. It is described as pseudo-anonymous. With the increasing wave of crime based on the online realm, Bitcoin not being fully anonymous is a big a concern.

There are several characteristics that make bitcoin not to be particularly safe: