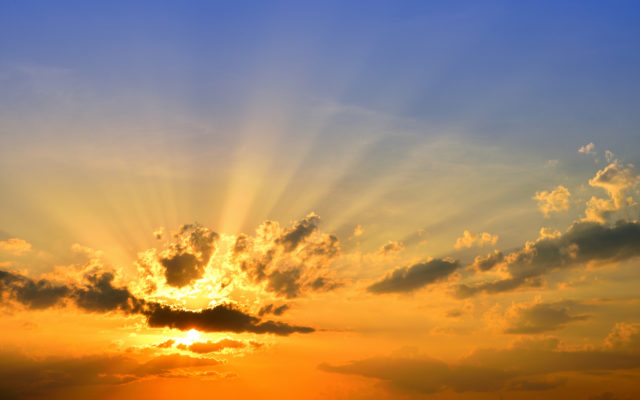 Bitcoin (BTC) has been rising relentlessly in the first decade since its Genesis block. But now, the price may be entering a stage where new price moves are uncertain.

Looking at average prices paints a bullish picture over the years-long frame. Bitcoin prices have moved through several waves, or “eras”, each with a vastly different mechanism of price discovery.

But the overall direction remains upward, when the average is taken into account. Bitcoin prices show a capability of making new highs over the years, boosted by various tiers of adoption and trading. The Twitter personality Digitalik.net has explained his analysis based on reward eras.

A reward era has been counted as the period where the block reward is set at a certain level, for a duration of roughly four years based on relative block time. The current era, with a block reward of…