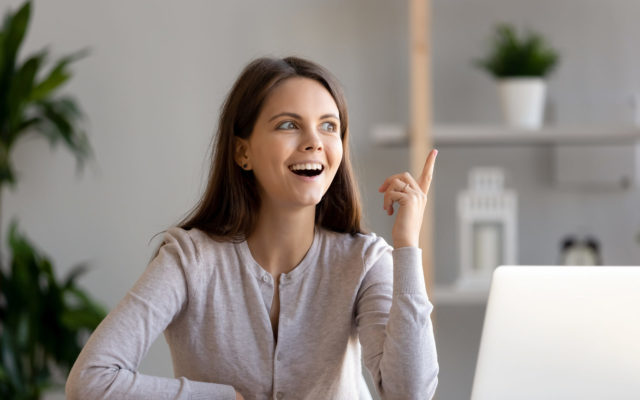 Bitcoin arose as a pretty high-minded idea, engendered in specialized cryptography forums. In its early days, its merits have been discussed by communities like the LessWrong forums.

Bitcoin Gained a Bad Reputation in its Early Days
Crypto assets and Bitcoin, in particular, gained a public image of being a simple-minded Internet coin, used by gamers and gamblers. Later, when finance moved in and big money rolled into the markets, BTC was seen as a model for financial trickery, a Ponzi scheme, or merely an investment fad.
But hedge fund manager and Bitcoin, crypto proponent Michael Arrington (founder of TechCrunch), believes eventually, after a long time, intellectuals will finally see what the BTC network stands for.

As the founder of TechCrunch, Michael Arrington (@arrington) saw the promise of the internet early, went all in, and became the most important tech journalist of the Web 2.0 era.
Today, he’s all in on crypto. He explains why — and why it will take years.https://t.co/0lJtjCDDv8
— Nakamoto (@nakamoto) January 4,…