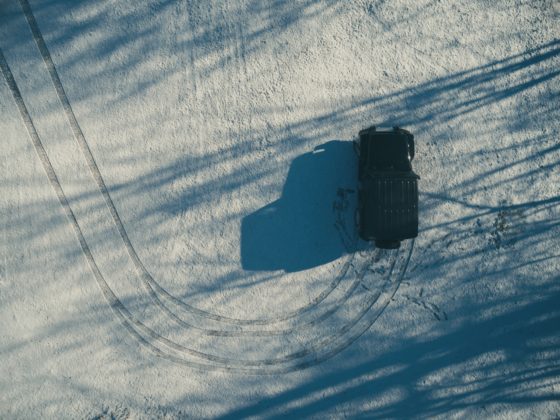 A famous bitcoin analyst in early April predicted that the price would move towards $8,000.
The cryptocurrency surged to $7,810 in an early morning trade Monday, hinting a bull run towards the said target.
The same analyst now thinks bitcoin would undergo a trend reversal upon hitting $8,000.

A crypto analyst who earlier predicted the bitcoin price to hit $8,000 now warns of a bearish reversal.
“I am now a seller,” claimed the analyst right as the cryptocurrency closed above $7,800 for the first time since March 12, taking cues from the “marked loss in momentum on order flows” from early morning trade Monday. The analyst was referring to bitcoin’s consecutive pullbacks from the $7,700-$7,800 area in just four days.

Will call this close enough, am now a seller given how obvious this level is and the marked loss in momentum on…

Medical Firm In Mexico To Introduce COVID-19 Testing Through Blockchain

Bulls are in control as Bitcoin and the crypto market break every all-time high, coming into the top 10 is Terra’s native cryptocurrency LUNA...

Cboe is acquiring Erisx to enter the crypto spot and derivatives markets. “With Erisx, in a single step, Cboe is able to enter the...

Medical Firm In Mexico To Introduce COVID-19 Testing Through Blockchain

Blockchain technology remains the revolutionary aspect of cryptocurrency and the entire digital assets as a whole. It brought more innovations and popularity to the...