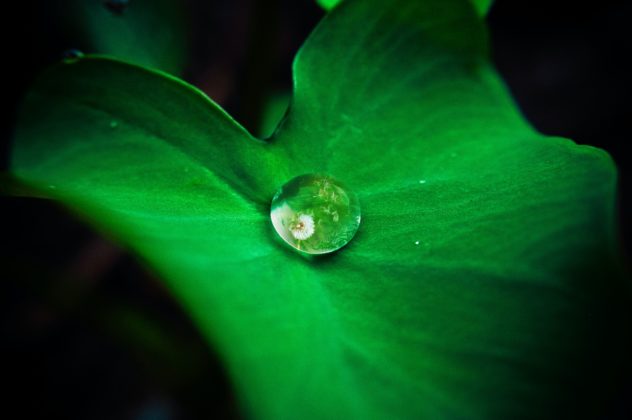 After Bitcoin and the rest of the crypto market crashed more than 50% in a few days to $3,700, few analysts expected a rapid recovery. Prominent analysts were making $1,000 BTC price predictions, stating that the macro market structure of consistent growth had all but disappeared.
There was at least one bullish voice cutting through the crowd, one who published an extensive Twitter thread hours after BTC hit $3,700 on why the bottom is in.
Along with the assertion that Bitcoin had bottomed during that capitulation, the analyst also shared that a potential scenario he expects is a “V-shaped reversal.” The chart (seen below) he shared to illustrate this point depicted BTC would hit $10,000 by early May.
Chart from @BTC_JackSparrow (Twitter handle).
As we saw last week, this came true.
Now that same analyst remains bullish on the…