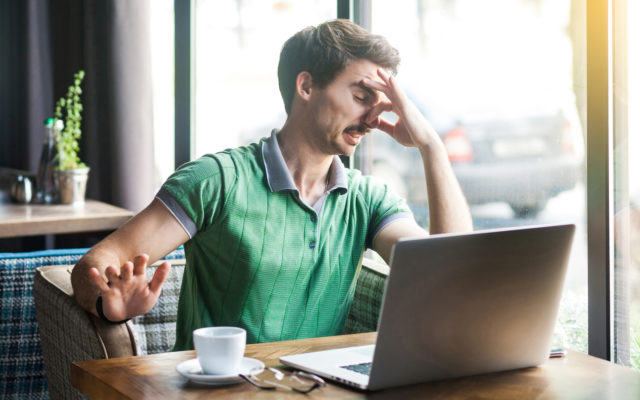 Blockchains faced fierce competition in 2019, with only a handful of altcoins remaining in good condition. Now, a new proposal has been made, a hypothetical merger of Dash and Bitcoin Cash.

Both Bitcoin Cash and DASH Brands Cause Resentment

Bitcoin Cash (BCH) and Dash (DASH) were bandied about as two chains that could merge, producing a “Bitcoin Dash” brand. Amanda B. Johnson, one of the more prominent Dash promoters and a supervisor at DashInvest, has proposed the idea.

A blockchain merger between Bitcoin Cash and Dash.

The immediate response was that the connection would produce an even worse situation, and will in fact mix two compromised assets.

The claim that the Bitcoin Cash brand was superior fell flat with the crypto community. Beyond the…