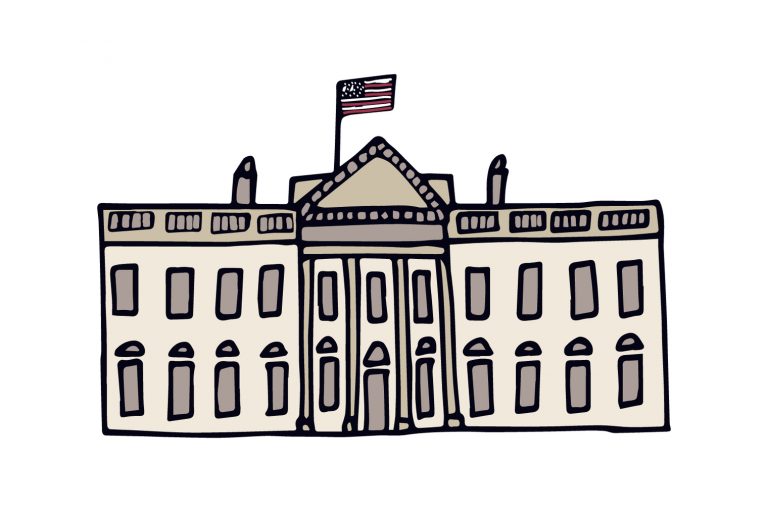 White House Market (WHM) is an ultra-secure darknet market (DNM). It disallows Javascript, enforces PGP throughout, admins key sign every 72 hours, and only accepts monero (XMR). It might be the darknet’s most private market. But do its vendors deliver? News.Bitcoin.com dusted down some XMR and decided to find out.

Also read: How to Encrypt Messages With PGP When Using Darknet Markets

“All transactions on the blockchain can be traced due to blockchain’s immutability,” begins surveillance firm Bitfury in its December report on darknet interactions. That’s not quite true, for while public chains like bitcoin can be inspected by anyone with a block explorer or forensic analysis tool, monero provides no such luxury. That’s why its usage is enforced on White House, one of the several dozen DNMs competing for market share.

Empire, the darknet’s most popular market, has been struggling under heavy DDoS attacks for weeks, believed to be the work of a slighted ex-vendor, “Stackz420,” who’s gone so far as to…