What is double spending and how to avoid it 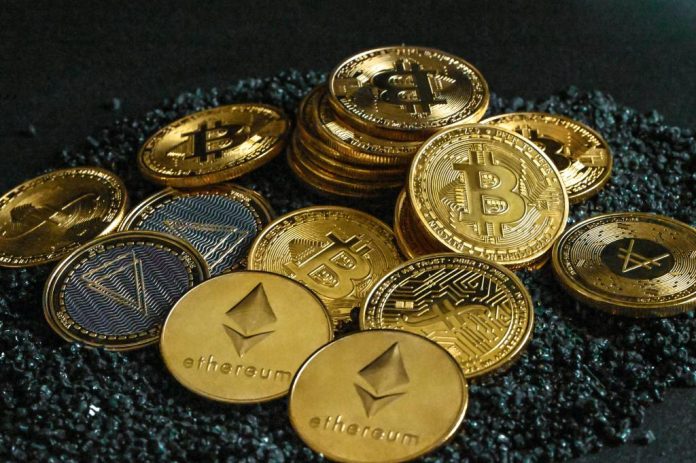 What is double spending?

It is crucial that a digital currency system contains mechanisms to safeguard against double spending.  Entire systems could collapse should such protocols not be in place.

Bitcoin is well-designed to prevent double-spending attacks, if its protocol is used as intended. Because the transactions on Bitcoin are recorded in blocks and the network  uses Proof of Work as its consensus mechanism, recorders (known as miners) have to complete  a hash computing process in order to obtain the right to record the transaction. Once the transactions are recorded, it will be distributed to different nodes.

How does double spending affect Bitcoin?

With such a  mechanism in place, miners must have access to stronger  computing power than others should they  wish to be granted recording rights. Once a transaction is successfully recorded and confirmed in a block, it would be extremely challenging for other miners to change this record as massive amounts of computing power would be needed.

For example, Bob orders one hamburger and pays for his purchase with Bitcoin. However, as the restaurant is too busy to wait for every transaction to be fully recorded, they give the burger to Bob directly without waiting for the transaction to be complete.

If Bob immediately sends the same amount of Bitcoin to another address with a higher transaction amount attached, the later transaction will likely be recorded and closed by miners – resulting in the invalidity of the previous transaction.

How to prevent double spending?

1: Wait for the block confirmation

As mentioned above, when attackers control more than 50% of a blockchain network’s hash computing power, it is theoretically possible for them to delete a transaction that has been confirmed by blocks. However in reality, such a scenario would be near impossible as 51% attacks and their required computing power would come at a high monetary cost.

There could sometimes be transactions deemed to be of sufficient value for attackers to invest in the required computing power. In such a case, users should wait for more blocks to confirm the transaction’s validity, in order to increase the cost to attackers.

Of course, the scenarios mentioned above are theoretical. In reality, dealers will have to determine how many blocks a transaction requires in order to be validated. If a transaction involves a small amount, perhaps block confirmations need not be attended to immediately. But if a large amount is involved, it would be prudent to wait for more block confirmations before proceeding with the deal.

This article came directly from the Hyobi Global blog, found on https://blog.huobi.com/what-is-double-spending-and-how-to-avoid-it/