What Can Crypto Do for the World? 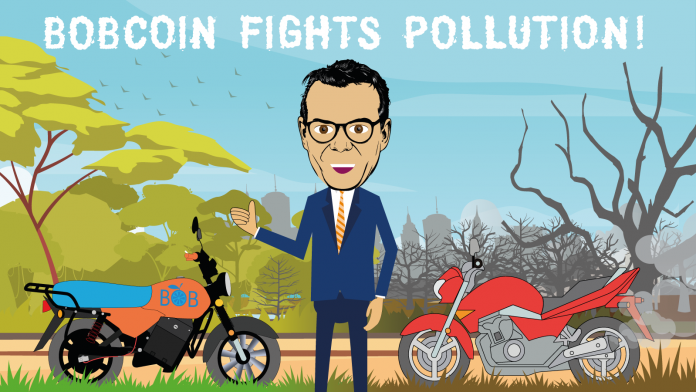 When Bitcoin was first launched in 2009, nobody knew of the dramatic impact that cryptocurrencies would have on our world. Today, blockchain technology is being used everywhere, pioneering a technological revolution worldwide.

The decentralized nature of crypto has awoken people to the potential of its powers. Without banks or intermediaries of any kind, crypto enables people to send payments, make investments, and purchase certain goods and services without limits. Additionally, NFTs, DAOs, and DeFi allow for the self-management of ownership rights, operations, and financial services, respectively possible.

Beyond technological applications, people have found that crypto can be used to do real good, both for the planet and humanity as a whole. In a project called the “Cardano Forest”, Veritree, a restoration group that uses blockchain to track and verify restorative projects, planted over 1 million trees across different parts of Madagascar, Indonesia, Nepal, Kenya, Senegal, and Haiti. The operation was funded through the philanthropic Cardano holders, with some donations weighing in at tens of thousands of ADA tokens.

Blockchain is perfect for project tracking and verification thanks to its immutable and transparent nature – transparency makes data stored publicly verifiable, and immutability makes said data tamper-proof. These aspects also make blockchain ideal for the management of digital asset ownership, allowing the efficient on-chain issuance and trading of shares and bonds.

Bob Eco Ltd, an environmentally-focused electric vehicle company that provides electric two- and three-wheelers in developing countries. Bob Eco is pioneering the digital asset space by raising funds through something it calls an “ICOWA”, or “ICO with Assets”. ICOs, or Initial Coin Offerings, are fundraising events during which cryptocurrency projects sell utility tokens to early investors in order to raise capital. In an ICOWA, digital asset tokens, not utility tokens, are sold.

Bob makes a difference by providing electric motorcycles and electric three-wheelers in Africa. Bob Eco offers there on a lease-to-own basis,  which are custom-built to taxi passengers and deliver food, parcels and agricultural products.

Bob also offers a swap-as-you-go service that lets Bob riders swap their motorcycles batteries for free; this saves the riders around $4.40 on fuel a day, making them earn almost four times as much as traditional petrol motorcycle taxis. Bob motorcycles are the world’s first mass-market electric vehicles that cost less to acquire, maintain, and operate than a fuel vehicle.

Previous article
Devconnect: 18-25 April 2022 in Amsterdam
Next article
Crypto’s 69 most interesting charts from 2021