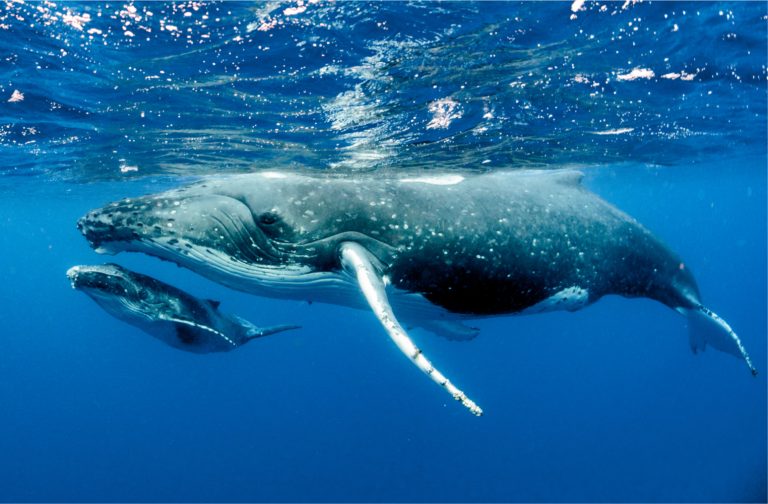 A new study of 140,000 crypto addresses finds that few accounts are needed to form majority ownership of many coins. More than half of all LTC is held in just 189 non-exchange addresses, and on average, the top 100 ERC20 tokens are majority-owned by just 34 addresses. Almost 1 in 4 tokens had a majority owned by the project founder. In contrast, you need over 1,100 of the top addresses to control the majority of bitcoin cash.

Whales Still Dominate Much of Crypto

Clovr, a research-focused cryptocurrency company, has analyzed the wealth distribution among 140,000 non-exchange addresses from four major cryptocurrencies and the 100 most valuable Ethereum tokens. The researchers found that surprisingly few accounts are needed to form majority ownership of many coins and that some currencies have more unequal distribution of wealth now than they did in 2018.

Some of the richest addresses are owned by exchanges, which hold the wealth of many people. To find a close…