The prolonged bear market hasn’t yet managed to throw one of the leading cryptocurrency exchanges, Huobi, in the negative. However, despite still being profitable, the company is letting people go in an attempt to “spend money carefully.”

It seems, however, that the prolonged bear market of 2018 has taken its toll on the company. Last month, reports started circling that Huobi was planning post-Christmas tightening.

We do not know how long the bear market will last, so it is still possible that we will struggle to survive […] We have to plan in advance and spend money carefully.

The company is apparently proceeding with caution as it plans to cut its unprofitable units like venture funding and news aggregation, adds Weng.

In total, the company has cut about 100 positions in the past few weeks, currently sitting on a workforce of 1,300 people throughout the world.

Oddly enough, the company’s CEO admitted that despite being shrunk, the exchange’s revenues are still in the positive every single month. 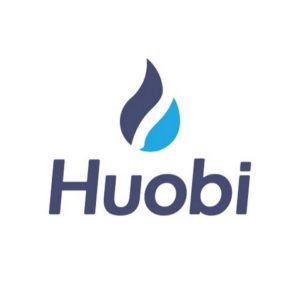 Earlier this month, Diar released a report which showed that cryptocurrency exchanges have marked a record year in 2018 despite the entire market shrinking upwards of 80 percent.

In 2018, Huobi did, in fact, spend quite a lot of capital on developing and promoting the cryptocurrency industry.

In June, it entered into a funding venue with South Korea’s Kiwoom Securities and China’s New Margin Capital, aiming to inject $93 million in blockchain initiatives in China and South Korea.

What do you think of Huobi letting people go despite being profitable? Don’t hesitate to let us know in the comments below!