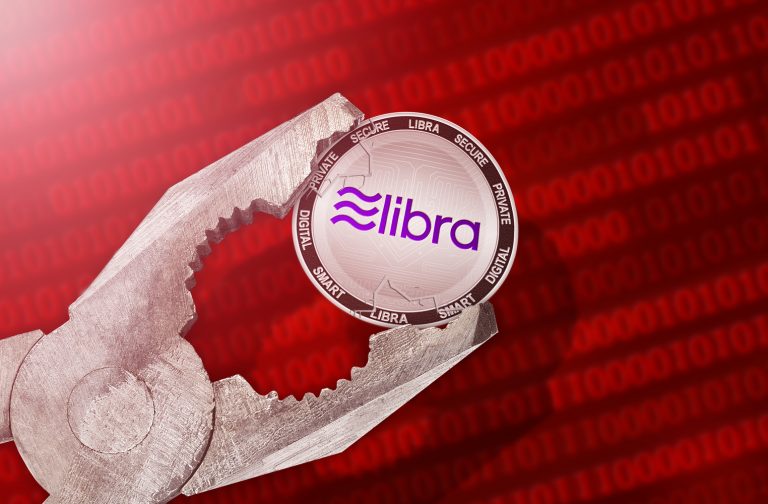 After a spate of big names parting ways with the Libra Association late last year such as Paypal, Visa, Mastercard, and Ebay, British telecommunications giant Vodafone has become the latest to bid the ambitious digital asset project farewell. While Vodafone’s statement notes it does not rule out the possibility of working with Libra in the future, a statement issued Tuesday by the Libra Association confirms the exit.

The Libra Association‘s membership continues to shrink as British telecommunications conglomerate Vodafone has become the latest to announce a split from the group. The Libra Association describes its role as working “to evolve and scale the network and reserve” of the planned Libra cryptocurrency.

Despite publication of a signed charter in October last year, with Vodafone representation signing on, the group confirmed their departure Tuesday and noted in a statement: “We will continue to monitor the development of…