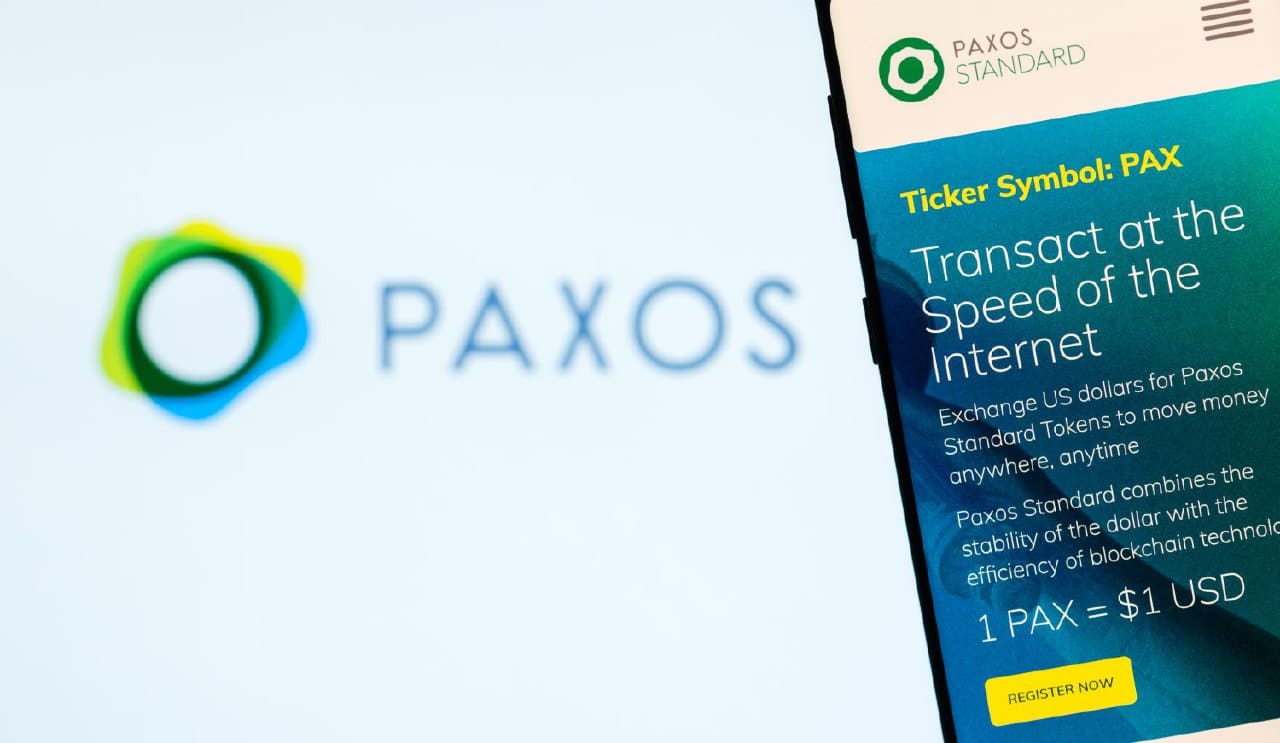 USD-Pegged stablecoin, Paxos Standard (PAX), has recently made it known that it will be issuing up to 100 million of its PAX tokens, on the Ontology blockchain.

The stablecoin which was originally only available on the Ethereum blockchain (as an ERC-20 token), is expected to get launched on the Ontology blockchain next month. The coin will be based on Ontology’s OEP-4 token standard.

PAX which was launched late last year is a product of a New York-based blockchain startup Paxos Trust Company (“Paxos”). The startup is regulated and approved by the New York State Department of Financial Services (NYDFS).