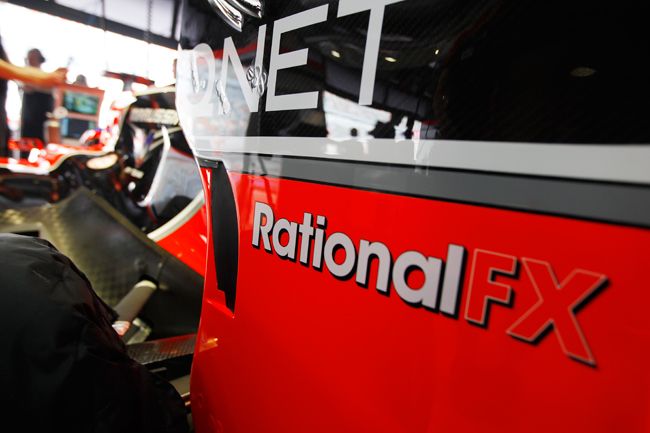 According to a recent report, UK-based money transfer provider RationalFX Ltd (“RationalFX”) has partnered with Ripple. The partnership is aimed at making it easier and faster to transfer money globally.

According to the two co-founders of RationalFX, Agrawal and Paresh Davdra, this partnership is inline with the company’s main vision of providing a much better and cheaper way for people and businesses to transfer money overseas than going via a bank.
The company which was founded in the year 2005; has been able to scale itself into becoming  one of Europe’s key international payment providers without any borrowing or external investment.

RationalFX now has over 100,000 clients, and it has processed around $10 billion in payments.

The firm announced its partnership with Ripple via a recent tweet it made using its official handle.

“We’ve partnered with #Ripple, to make your money transfers faster, easier and more secure. Join the thousands of…

Rick and Morty Creator Sells NFT Art Collection for Over $1 Million in Ether...