U.S. Senator Ted Cruz Reveals Why He Is So Bullish On Bitcoin 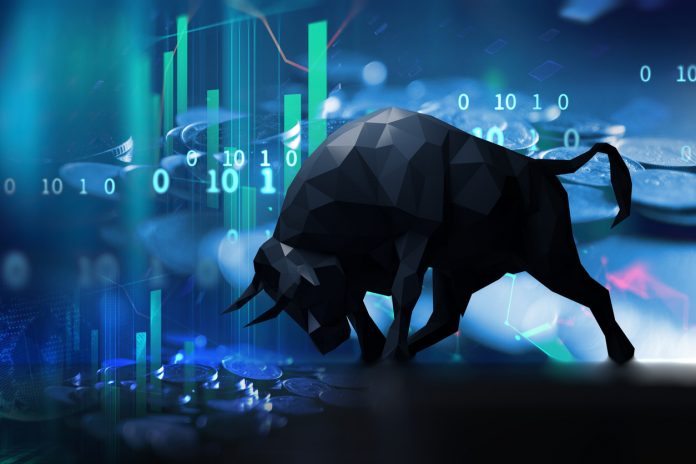 Texas senator Ted Cruz has once again shown support for bitcoin. Bitcoin has been gaining popularity among the ruling class and more politicians are coming out in support of it. The Republican who holds a bullish stand on the digital asset has revealed why he supports the cryptocurrency. In a recent talk, Cruz laments issues with the government control over the financial property of citizens, praising bitcoin for deterring this.

In his talk, U.S. senator Ted Cruz goes into detail about why he supports bitcoin. Pointing to the recent issues in Canada, he explains that control is the major reason behind this support. Canadian Prime Minister Justin Trudeau and the government had been freezing the accounts belonging to the truckers protesters and supporters, even going as far as to try to freeze BTC accounts of these protesters and supporters.

Cruz explained that things need to be decentralized and broken apart. Further that this is one of the reasons why he is so bullish on bitcoin. The fact that the digital asset cannot be controlled by any entity or government makes the argument for itself.

“It’s one of the reasons why I’m so bullish on crypto, on bitcoin, because it is decentralized and not controllable,” Cruz said.

The senator explained that the events that took place over the past week in Canada were a fine representation of why bitcoin is needed. Cruz goes ahead to read the scathing letter sent by self-custody software provider Nunchuk, to the Ontario Superior Court of Justice, explaining that they in fact could not freeze anyone’s crypto wallets as directed by the latter. The senator praised the response as “spectacular.”

“Warren hates bitcoin. The Chinese government and Elizabeth Warren, they both want to control you; your assets, your savings, your speech, your life, your children, every decision, they want to control. And so we need to break up the means of controlling the citizenry.”

The Democratic senator has, at various points in the past, criticized bitcoin and cryptocurrencies, which she referred to as the new shadow banks. Warren has also said in the past that the digital assets are not a real path towards financial equality.

Ted Cruz continues to be a staunch advocate of BTC. The Texan Republican revealed in a recent financial disclosure that he had purchased bitcoin up to $50,000 worth during the dip in January.