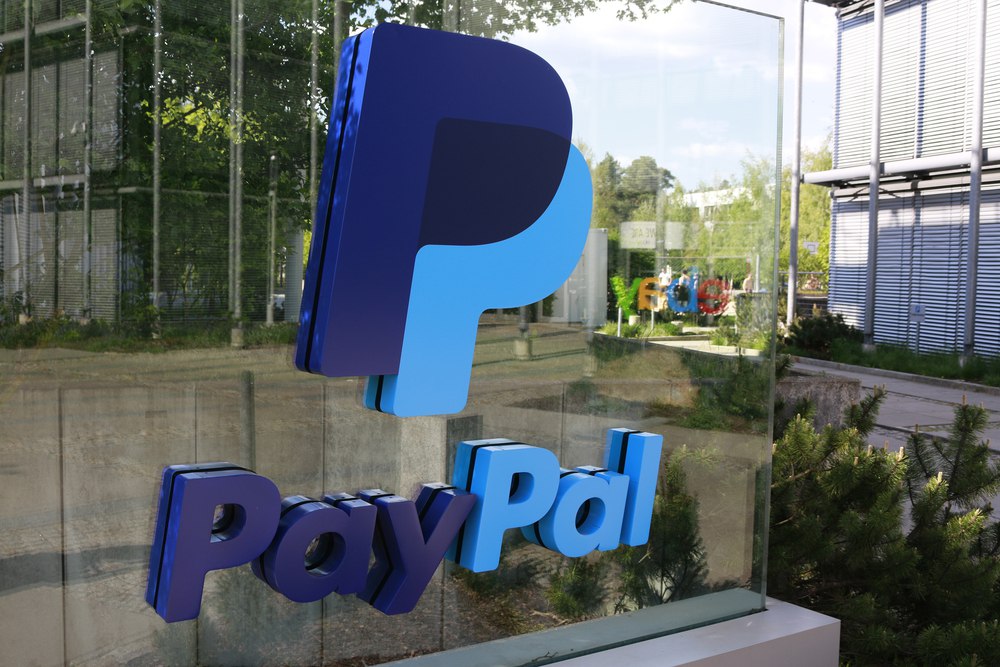 U.S based online payments giant—PayPal, has recently made it first blockchain technology-related investment. According to the report announcing the investment, PayPal reportedly joined the extension of a Series A funding round in Cambridge Blockchain.

Amount invested by PayPal not Yet Disclosed

This is a startup focused on helping financial institutions and other companies articulate and manage sensitive data using shared ledgers.

That first $7 million is broken down into two parts. The first part is $4 million of new capital while the second portion is $3 million of converted notes, which originated from several investors, including…