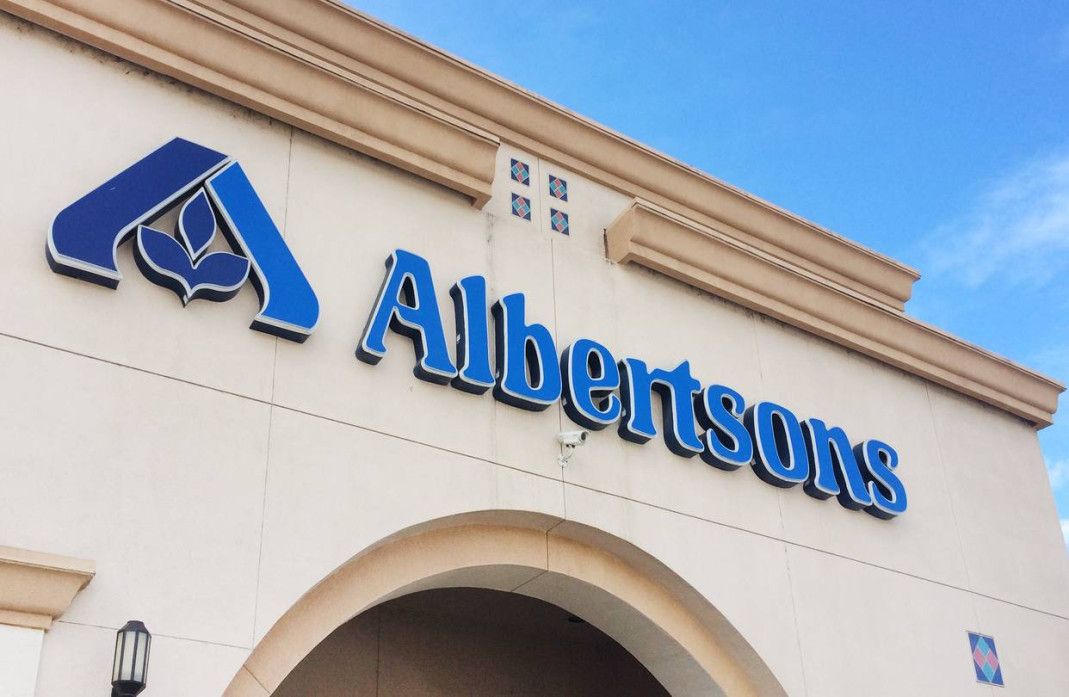 U.S based food and drug chain Albertsons Companies has recently announced that it is now using IBM’s Food Trust blockchain platform, to ascertain the security of its produce.

The retail chain store which has over 2,300 stores in the U.S alone revealed that it will be using the platform to track and document the supply chain for romaine lettuce. There are other plans in place to use the technology for other products as well.

Food Trust which was launched in October 2018, has grown to a point where it is now serving around 80 clients in a rapidly-expanding industry.

According to Albertsons’s press release, there are over five million food products exploring DLT for their delivery process.

“Food safety is a very significant step. In addition, the provenance of the products enabled by blockchain — the ability to track every move from the farm to the customer basket — can be very empowering for our…