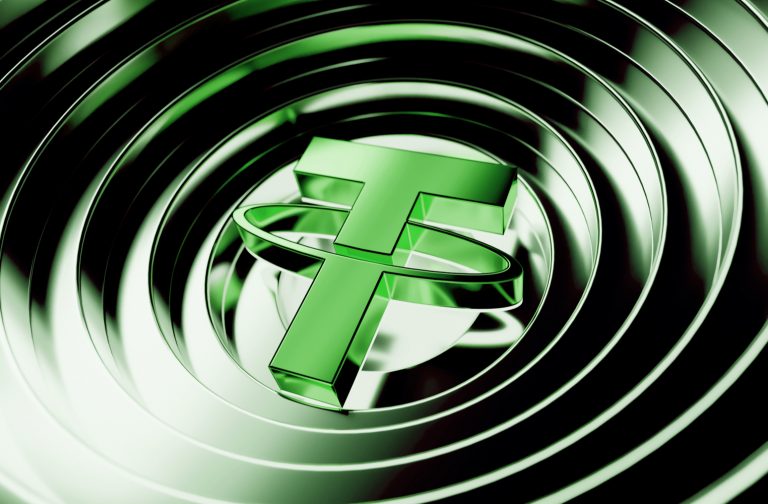 Since Tether’s (USDT) migration to other networks beside the BTC-based Omni protocol, significant shifts have taken place seeing the heavily-printed stablecoin rise to prominence also via Ethereum’s ERC20 standard and Tron’s TRC20 implementation. Ethereum-based USDT supply currently sits at over 2.2 billion tokens, while the Omni equivalent stands at around 1.5 billion. The Tron network adds over 900 million tethers to this mix, with the popular and controversial USDT stablecoin showing no sign of slowing down.

Tether’s expansion to other networks from the Omni Layer since its creation in 2014 is testament to its almost ubiquitous popularity. An asset seen as enabling stability and liquidity in the typically volatile context of crypto trading.

Tether has not been without its skeptics and detractors, however. From alleged market manipulation involving ties to Bitfinex, to terms of service revisions detailing…