Bitcoin was the creation of a programmer and drug lord who wanted to launder money, and Craig Wright is trying to steal his private keys.

That was the latest wild conclusion to emerge in the debate over who the ‘real’ inventor of Bitcoin is – the entity behind the Satoshi Nakamoto pseudonym – as Wright’s multibillion-dollar court case continues.

After testimony from Wright leaked online, one user of the 4Channel forum pieced together clues to ‘reveal’ Satoshi as infamous US drugs informant Paul Solotshi Calder Le Roux. 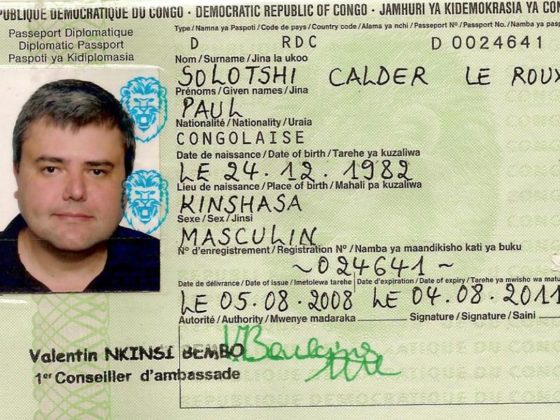 The testimony mentioned Le Roux numerous times, with the leaked documents blocking out all but one – assumedly accidentally – of those mentions.

“He intended it simply for the purpose of money laundering (a use case which is clearly seeing fruition even today with the likes of Crypto Capital),” the user summarized.

“Unfortunately, soon after he went quiet with the Satoshi identity, he was captured by law enforcement, and he’s going to spend the…

Ethereum surged 15% and it traded to a new all-time high near $1,475 against the US Dollar. ETH price is currently correcting lower, but...