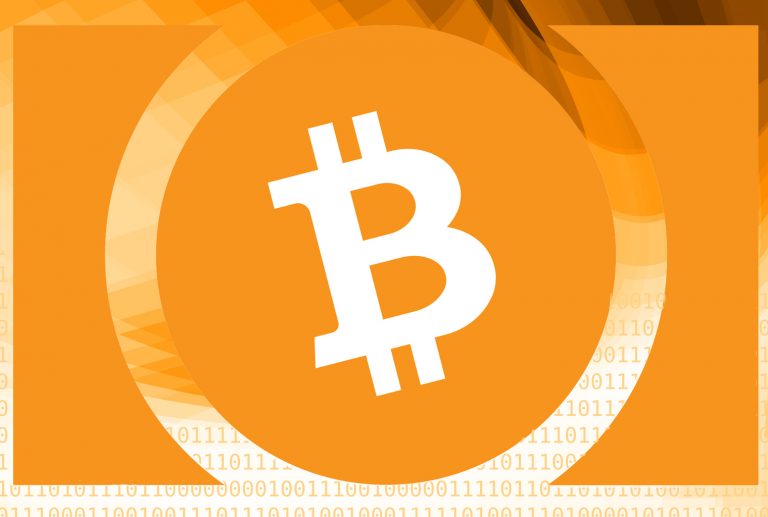 Recently, a few Bitcoin Cash (BCH) proponents have been writing a series of myth-busting articles that describe Bitcoin technicals generally thought to be true but which are not. The articles posted on the read.cash blog have reviewed topics like 10-minute confirmation times, SPV wallets, PoW energy usage, and rising network fees.

BCH supporters have been participating in an editorial series called “Mythbusting” that aims to dispel wrong information about the Bitcoin protocol that’s been articulated by sophists throughout the crypto community over the last decade. The articles have been posted to the BCH-centric blogging site read.cash and translated into Spanish so the topics can gather a wider audience.

One article called “Mythbusting: BCH fees would also be high with increased usage” written by Mr. Zwets explains how a lot of people…