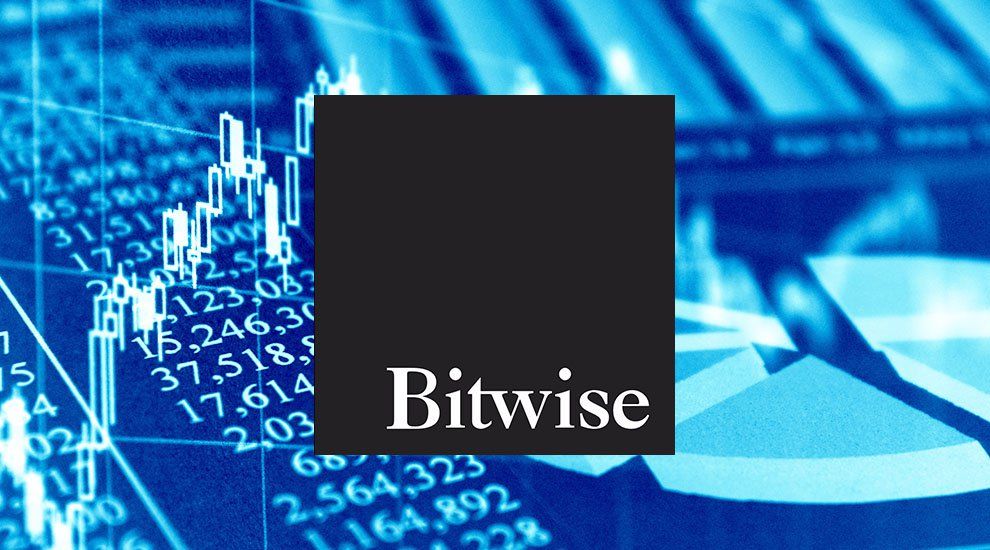 A recent report has revealed that the U.S top financial watchdog, the SEC has pushed forward its decision as regards approving or disapproving a Bitcoin exchange-traded fund (ETF) proposed by San Francisco-based crypto startup, Bitwise.

A previous report revealed that Bitwise Asset Management along with NYSE Arca, an Intercontinental Exchange (ICE)-owned firm filed for the registration of a Bitcoin ETF early this year. Right after the SEC made it known that a review of the application has started.

According to the SEC rules, the agency has 45 days to announce its approval, rejection or the extension of the proposal. With the watchdog announcing the extension, the approval or rejection which is originally set for April 1 has been shifted to Mid-May.
It is important to note that the regulator has the power postpone the date again simply because it has up to 240 days from the time the application was first filed to make a final decision on the ETF.

If approved the ETF proposal will see…