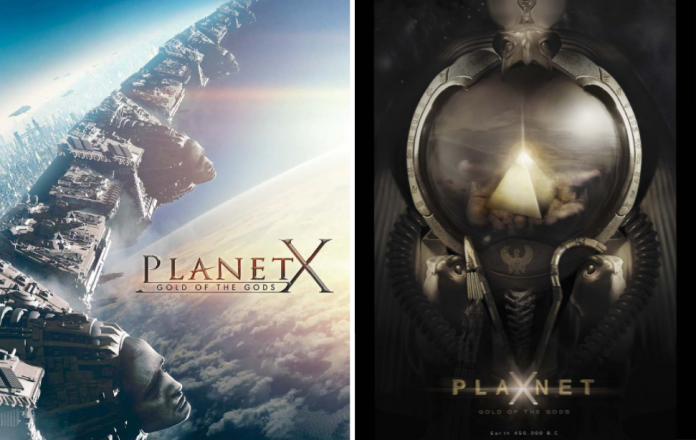 Some of the top VFX experts in the film industry who have worked on such film as The Avengers, Avatar, Stranger Things, Iron Man 2, Pirates of the Caribbean, The Twilight Saga and The Curious Case of Benjamin Button are developing this new, metaverse gaming engine film technology, being used in the Planet X movie production.

What is Planet X?

The dark, seductive, ancient alien live-action thriller “Planet X” is the first movie in the Movie Metaverse to use the same LED volume tile technology as seen in Star Wars series, The Mandalorian, but will come with its own play-to-earn web3 metaverse. You can read more about Planet X Movie and metaverse here: www.planetxmetaverse.com

The Movie Metaverse and web3 virtual production studios will develop interconnected, ultra-realistic metaverse worlds similar to a theme park in today’s physical reality. When built, a visitor to the Movie Metaverse will be able to choose to visit either a sci-fi, western, futuristic, medieval or a fantasy virtual world” confirms Planet X Writer/Creator & Digital Hollywood Host; Tim Burke.

Planet X is a tidally-locked planet within a hypervelocity star-system; as the movie is being made with this new metaverse production technology, viewers of the movie will be able to actually buy and lease land parcels within their favorite cities and kingdoms seen in the movie. The aim of the Planet X web3 movie is to have the play-to-earn metaverse users (or citizens) feel they are actually living in the movie.

Gregory Jacobson, a production partner on the project adds; “We are developing one of the most cutting-edge production studios using the most advanced LED volume tile technology, allowing for the highest quality immersive 3D content to be shot for the metaverse and for traditional film simultaneously. Digital assets and characters that are seen in a movie can be sold and used as NFTs before or after the film release. Soon you’ll be able to live and follow the storyline of new movies inside the metaverse. In a magical way a player or citizen in the Movie Metaverse can now actually become the Movie Star”.

Simply put, this style of film production first works with Unreal or Unity gaming engine artists building digital virtual worlds and scenes. These worlds and environments are accessible both online, like a traditional computer game, but can also be displayed on these new LED screen tiles, seen above, and used as the background to interactive movie scenes. This way you simultaneously create a movie with its own metaverse.

“Within the Planet X Metaverse your digital assets, NFTs and avatars will earn real value from a number of ways, including battling other players and allowing your characters to become more valuable as you play the game, so can then be sold or leased for a profit on secondary markets and NFT crypto exchanges” Tim adds.

“Planet X will be one of the first movies to integrate famous NFT characters in the film and also sell every film frame as an NFT. Play-to-earn NFT collection and tokens are an extremely important part of the NFT, metaverse and gaming industry, and, in our case will help develop and possibly fund the film franchise”, explains Jonathan Willis, a co-executive producer on Planet X.

After only its first day of trading, ApeCoin, from the Bored Ape Yacht Club NFT collection, had a market capitalization of $2 Billion and one of the first play-to-earn games ‘Axie Infinity’ climbed to an all time high market cap of $12 Billion in just over a year. Planet X will be the first movie franchise to launch with its own NFT Collection, staking and metaverse tokens.

One of the rising stars of Planet X is Amir Tyson, son of Mike Tyson, in his major motion picture debut.

“I’m thrilled to be an early member of the cast and be apart of this revolutionary new movie and NFT metaverse concept,” Amir Tyson added.

“I feel the future of the metaverse isn’t ‘blocky’ like with other metaverses currently on the market but actually ultra-high quality and this is why I feel Planet X and the Movie Metaverse is the future. This new web3 technology helps make the metaverse from high quality film and gaming engine production,” Tyson concludes.

The Planet X movie project will launch with a standalone NFT collection of 3,333 NFTs to help support the people of Ukraine. 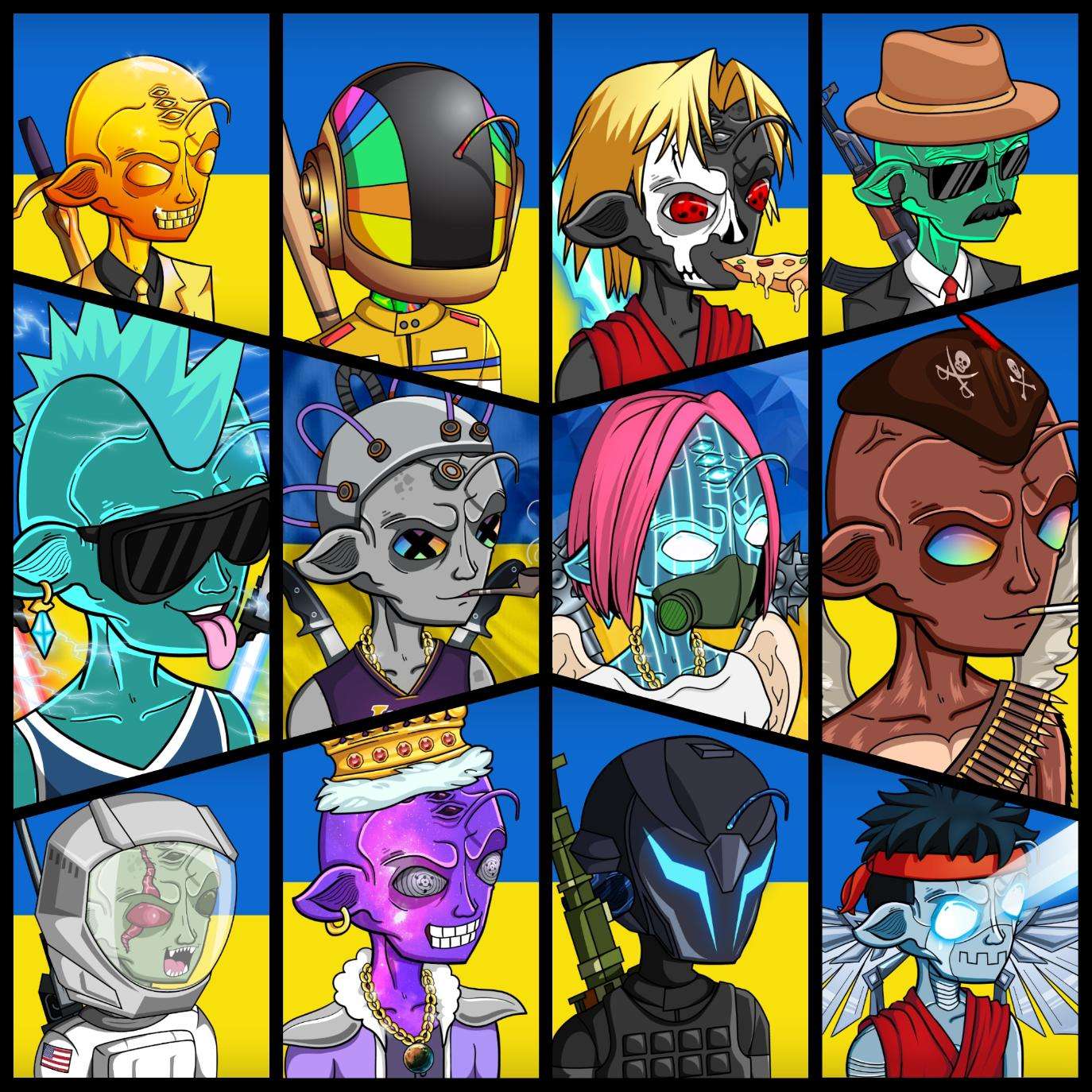 70% of all NFTs will go directly to the official government digital wallets of the Ukraine or people in need verified via their instagram accounts. All donations will be verified by an independent accounting firm.

This article came directly from the Mintable blog, found on https://editorial.mintable.app/2022/03/25/the-movie-metaverse-planet-x-movie-nft-collection-mr-metaverse-launches-to-help-support-ukraine/