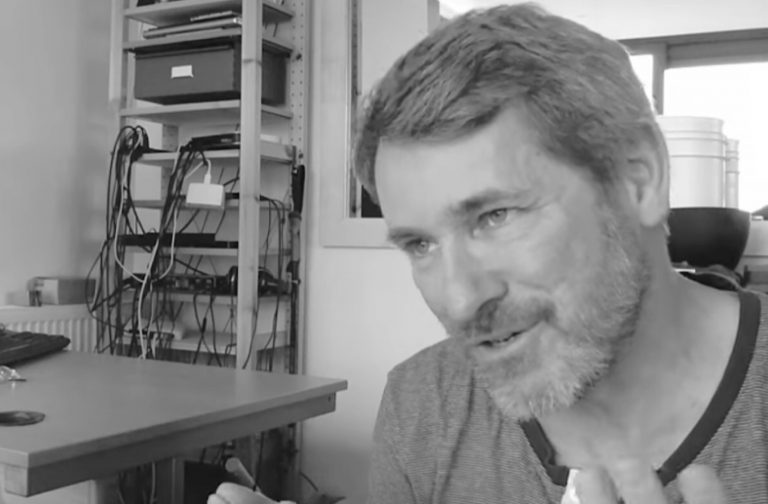 Financial cryptographer. Cypherpunk. Inventor of Ricardian contracts and early utilizer of triple-entry accounting systems, which would later be exemplified in Bitcoin. Ian Grigg may have claimed that Satoshi was a team effort and is now dead, only living on in bitcoiners everywhere, but some seem to think it’s him. In this installment of “the many facts,” we’ll direct our attention to Grigg’s background, achievements, associations and direct claims to see which evidence possibly points to him as being Satoshi Nakamoto.

Also Read: The Many Facts Pointing to Shinichi Being Satoshi

Nearly every popular Satoshi candidate has a background or at least association with the cypherpunk movement of the 1980s and 90s. This is for good reason. Hashed into Bitcoin’s genesis block is a message about bank bailouts. Cypherpunks are generally libertarian and anarchist-leaning individuals, set on unshackling the financial system and returning economic power to the everyday individual via crypto technology.

US President Biden Pushes for More Stimulus, One Million ‘Plus-up’ Payments Go out This...

Stellar Development Foundation (SDF) has issued its Q1 report. In an official post, the SDF reiterated the importance of its main strategic pillar around...