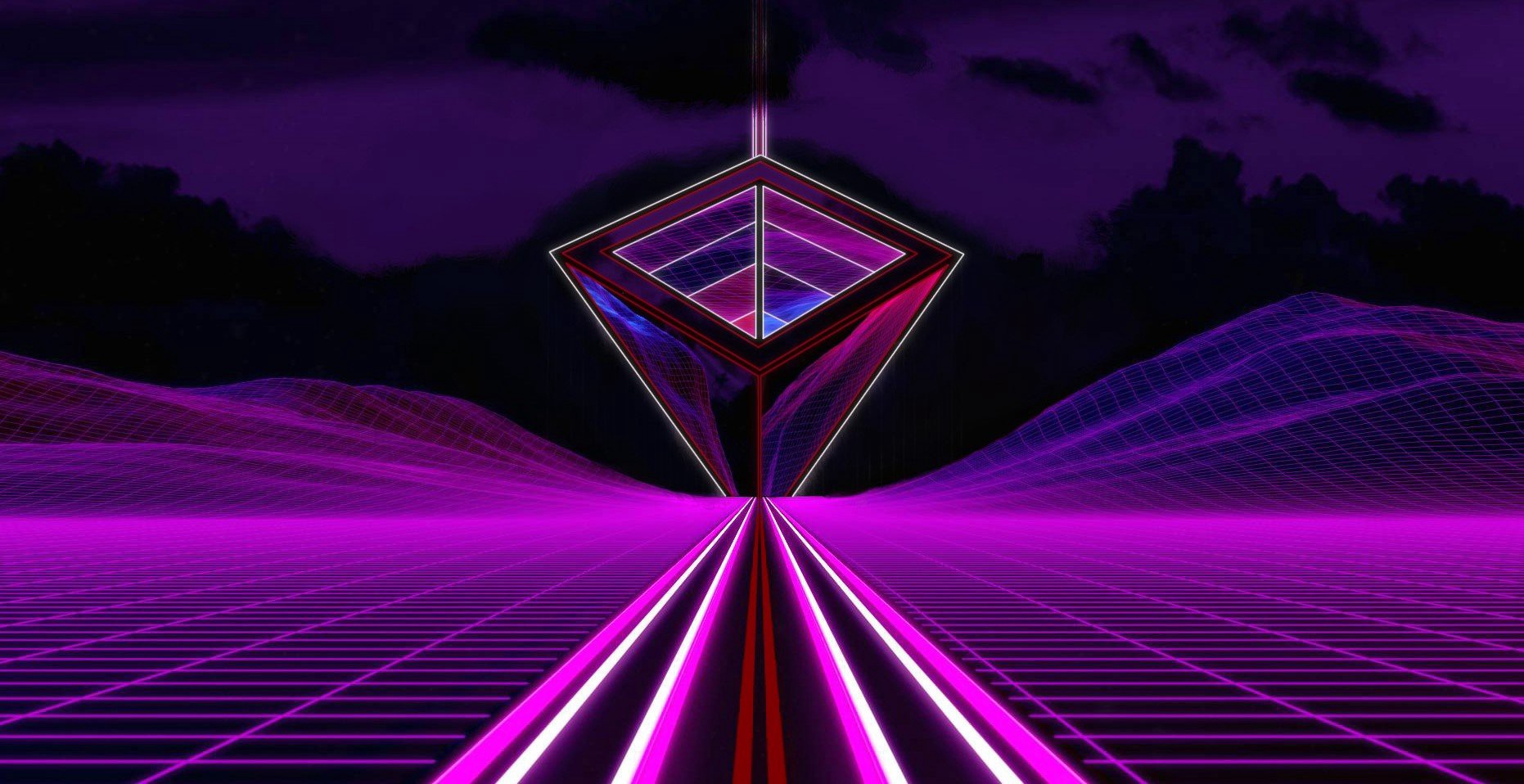 FOMO 3D, a game built on the Ethereum
blockchain, made waves in 2018. Not only was it the biggest DApp of the year,
but it also generated so much traffic it crashed Ethereum’s blockchain.

Now, the team behind FOMO 3D is releasing a
new game, this one built on TRON’s blockchain. It’s called Just.game,
it’s described as ‘speculative technological entertainment’ and has some
seriously bold goals. As the name ironically suggests, it’s not just a game.

There’s a noble mission, with the goal of
educating as much as entertaining. The developers want to ask questions — like
how society should be handling blockchain, and who should be trusted with the
software.

In doing this, the game has some ambitious
objectives. Let’s take a look.

What’s It All About?

Just.game is described as the world’s first
autodecentric software. In other words, it constantly decentralizes itself,
removing the need for a team of people behind the scenes.

This is based on the idea that people are fallible,
inclined to make…