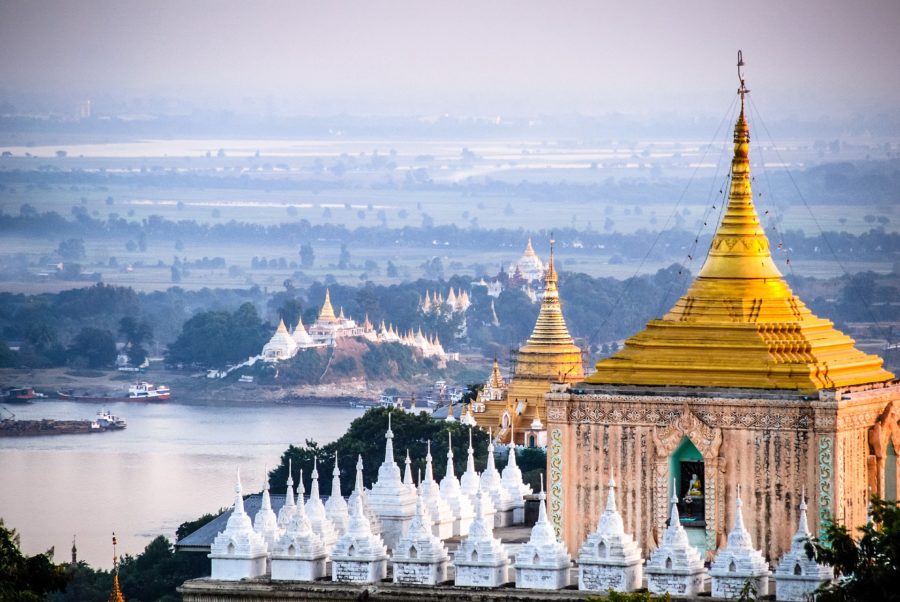 According to a report made by Southeast Asian news outlet The Irrawaddy, Myanmar’s Central Bank has advised consumers to cease trading with cryptocurrencies as they fear that beginner users could lose money.

The central bank stated that they have received reports of several scams which targeted inexperienced traders or users in the crypto sphere.

Authorities in Myanmar, formerly Burma, has stated that cryptos such as Bitcoin (BTC,) Ether (ETH) and Litecoin (LTC) are traded in the country through the use of Facebook profiles and exchange websites.

In the report, the central bank has put emphasis on that fact that in Myanmar cryptocurrency use is unauthorized. But the country has not implemented any legal frameworks which can either regulate or ban the use of digital assets.

U Than Lwin, a former deputy governor from the central bank, cited that the three reasons “why investing in cryptocurrencies should be avoided” are price volatility, the lack of consumer protection and the difficulty of implementing legal action. He…

Ethereum has seen some immense turbulence throughout the past few days and weeks, with buyers and sellers both vying to gain control of its...