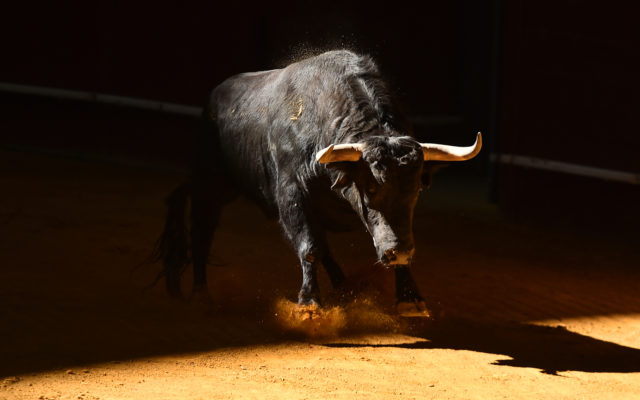 After more than two years of litigation the Tezos Foundation has agreed to settle the USD $25 million lawsuit levied against it by several early investors. This move could open the door to a Tezos rally as a key barrier to development may soon be lifted.

LEGAL PROBLEMS HAVE LOOMED LARGE OVER THE PROJECT
Tezos’ ICO in July, 2017, raised USD $232 million. At the time, this was the largest ICO raising of any blockchain project. Optimism for the platform’s future soon abated as disillusioned investors began to sue the foundation, claiming that it had given misleading information on key development goals. These lawsuits eventually consolidated.
In its agreement to settle with the plaintiffs, the foundation maintains that it did nothing wrong. Rather, it asserts that the lawsuit remains an expensive distraction and thus should be…

A number of class-action lawsuits have been filed against various digital asset firms and exchanges on Friday. The U.S.-based “litigation boutique,” Roche Cyrulnik Freedman,...