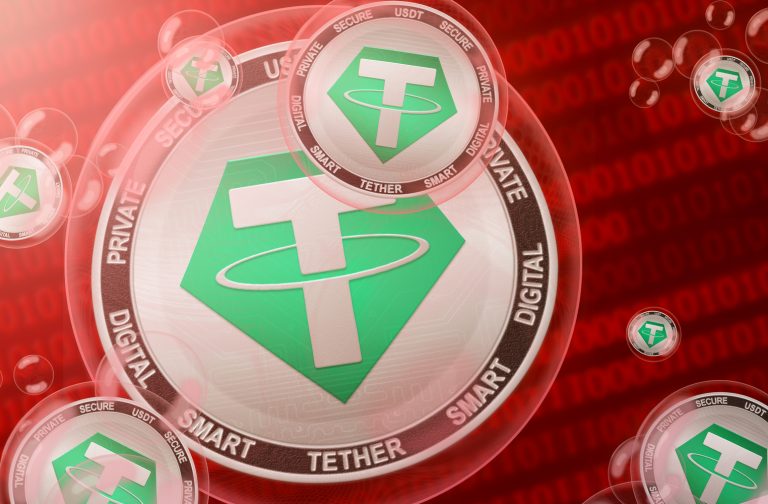 A common attack against Tether in the crypto ecosystem is that the stablecoin isn’t really backed one-to-one by the U.S. dollar. We might soon get to know if these concerns are substantial, as the matter is now going to court. A new lawsuit against the operators of USDT accuses them of creating the largest bubble in human history, and causing well over a trillion dollars in damages.

A class action lawsuit against the operators of Tether and the Bitfinex exchange was filed on Sunday with the United States District Court for the Southern District of New York. The lawsuit accuses the groups of managing a sophisticated scheme to defraud investors, manipulate markets, and conceal illicit proceeds. It came just a day after the two companies notified users of an imminent legal action which they were trying to frame as a shameless money grab attempt. According to the complaint, Bitfinex and Tether commingled their corporate…

Waning Demand for Bitcoin Spells Trouble for Where it Goes Next

Cryptocurrency derivatives trading volumes climbed 32% in May to a new record high of $602 billion, according to data analytics company Cryptocompare. Total spot volumes...

Waning Demand for Bitcoin Spells Trouble for Where it Goes Next

Bitcoinist.net: Bitcoin saw a slight decline overnight that caused it to invalidate some of the strength that was previously guiding it towards $10,000 It now appears...