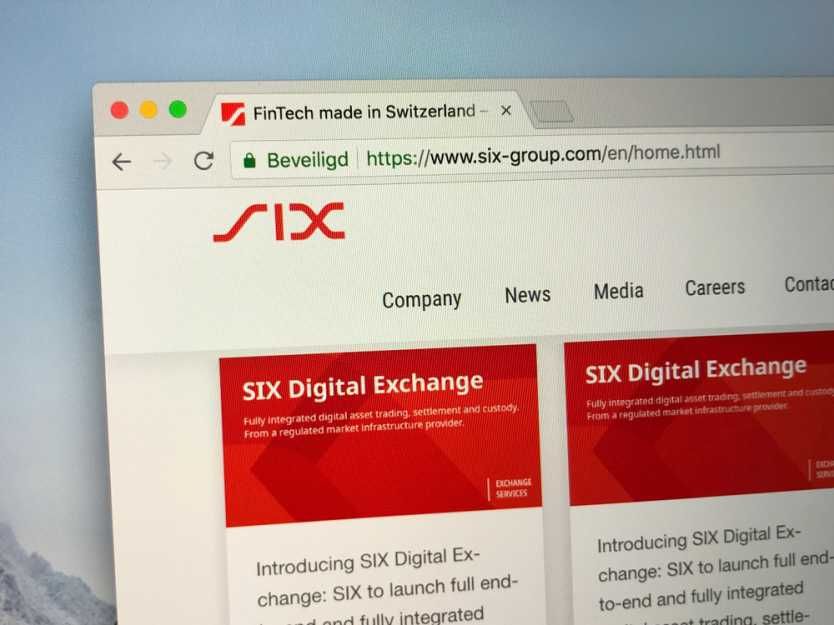 According to a recent report, Thomas Zeeb, the head of securities and exchanges at SIX which is a leading exchange firm in Switzerland, has revealed that in its bid to achieve its goal of digitising traditional assets, the company is set to launch a new coin which is expected to go live with a native coin and an “initial digital offering” (IDO). The tokens and IDO will be launched in 2020 after the upcoming trial must have taken place.

While giving his statement, Zeeb said that:
“We’ve got a number of organisations which want to launch tokenised structured products, real estate funds, and so on. But it could also be our own IDO.”
“Whether we begin with warrants, structured products, funds is up to our clients to decide. That is currently being finalised with our user-owners,” he continued.

He further revealed that guidelines set for an initial public offering (IPO) are similar to those applied to an IDO. He also explained that he is hopeful that by 2021, SIX…

MicroStrategy CEO Michael Saylor is singing the praises of Bitcoin once more. This time, Saylor talks approvingly of its convenience, as well as its...

Bank of Singapore Says Cryptocurrencies “Could Replace Gold as a Store of Value” but...