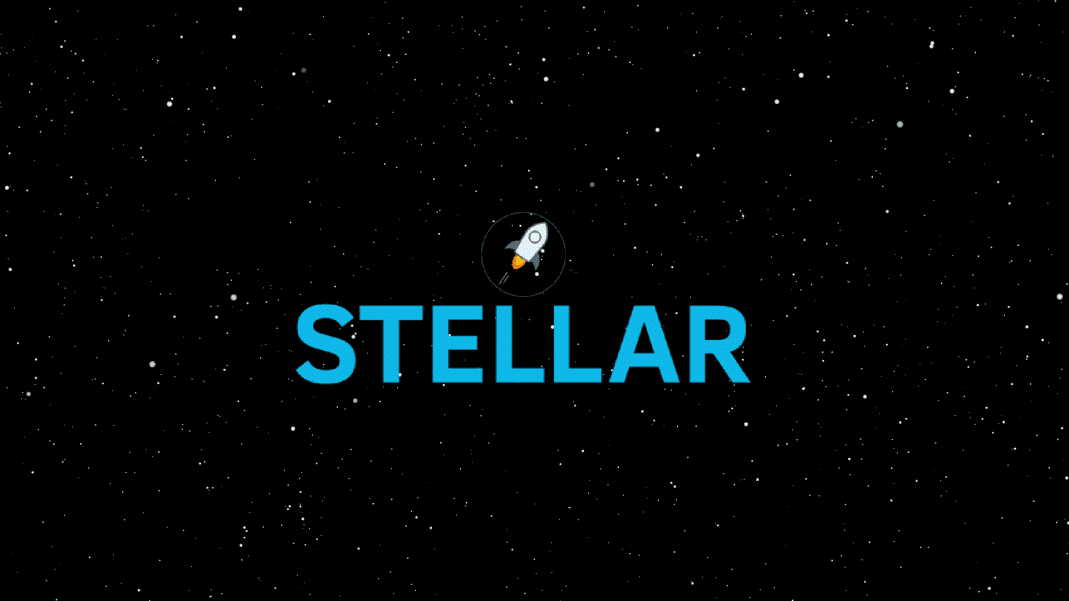 Ex-Mozilla chief operating officer, Denelle Dixon, has been appointed by the Stellar Development Foundation, as its CEO and Executive director.

The Stellar Foundation’s Current CEO is Now its Chief Architect

The news of her appointment was made known via a recent press release put out by the foundation.
The press release revealed that the foundation’s current executive director and co-founder of the foundation, Jed McCaleb, is now in charge of the network protocol and adoption strategy. He will henceforth be addressed as the Chief Architect of the company.

While working at the not-for-profit internet company, reports revealed that Dixon championed the firm’s fight for net neutrality and control over personal data.

According to McCaleb, the role she played in the fight for an “open internet, encryption and privacy” has prepared her well for the position she will be assuming in Stellar. Her experience leading operations, business and her work on policy at Mozilla will also be an added advantage to the crypto…