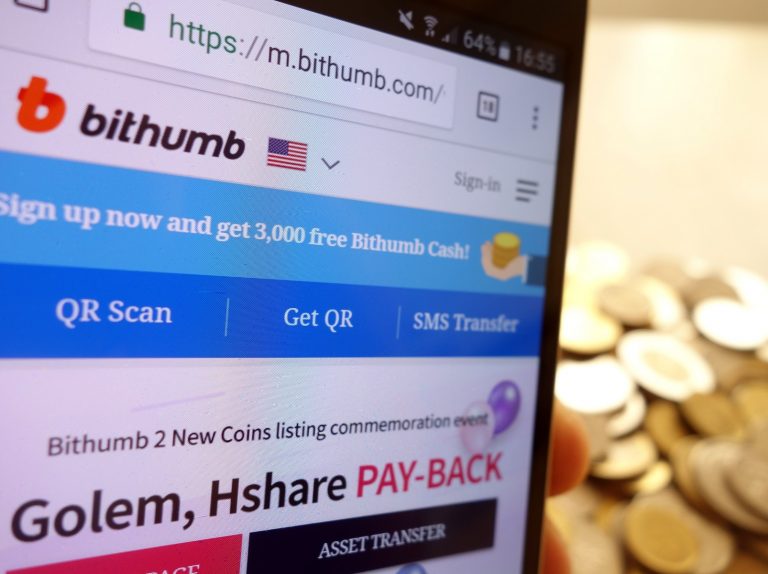 The National Tax Service of South Korea (NTS) has decided to withhold income tax from Bithumb’s foreign customers. The total tax to be imposed on their transactions amounts to more than 80 billion won (over $69 million), the leading Korean cryptocurrency exchange announced.

Bithumb to Challenge the Move Which Lacks Legal Grounds

In what has been described by Korean media as the first such attempt by the government in Seoul, the NTS is preparing to withhold the tax even before the country’s legislation has been amended to allow for the taxation of cryptocurrencies. The new provisions are expected to be adopted next year. Quoted by the Korea Joongang Daily, a notice published Friday through the Financial Supervisory Service’s system by Bithumb’s largest shareholder, Vident, detailed:

We confirmed that the NTS will impose 80.3 billion won of withholding tax on our foreign clients.

No specific taxation standards for crypto assets are in place at the moment, the outlet noted…