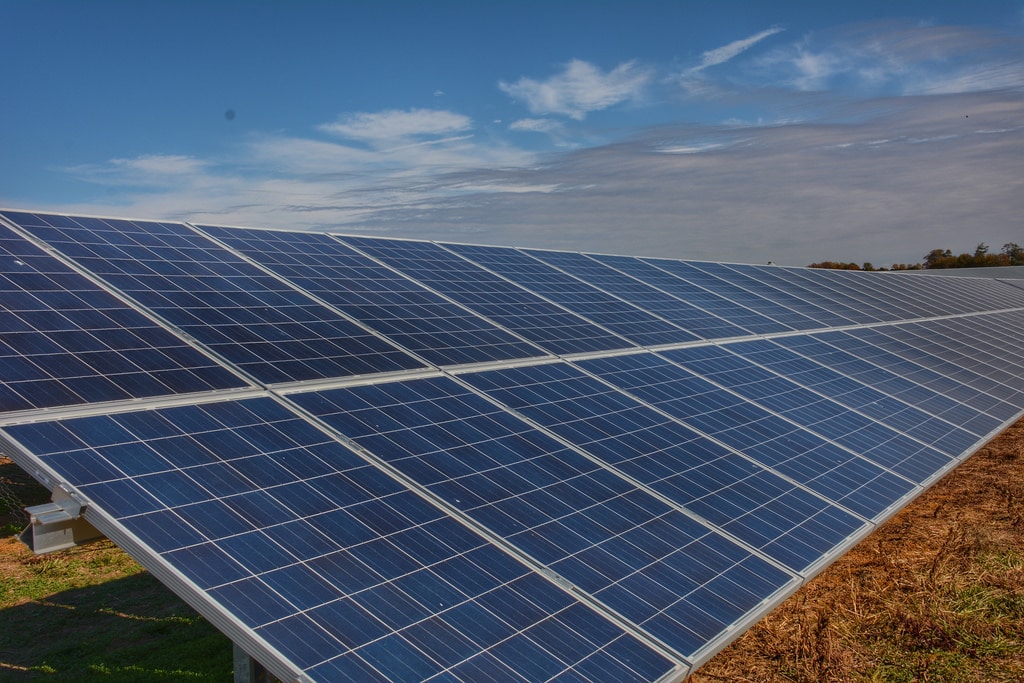 Mining is both computationally and energy intensive

It never used to be like this in the early days before cryptocurrencies attracted mainstream attention. Mining was an interest among cryptography geeks, and a single Bitcoin (BTC) was sold for less than a dollar.

As computing power increases, the calculations needed to…

Entrepreneur and YouTube celebrity Gary Vaynerchuk recently tweeted about NFTs, saying they will be more disruptive to the music industry than Napster was. Adding...

Binance coin price found support near $200 and started a fresh increase against the USDT. BNB is gaining momentum and it seems like the...

Forget DeFi; non-fungible tokens (NFTs) are where it’s at. Proof of that comes in the form of ‘Homer Pepe,’ a rare NFT that combines...