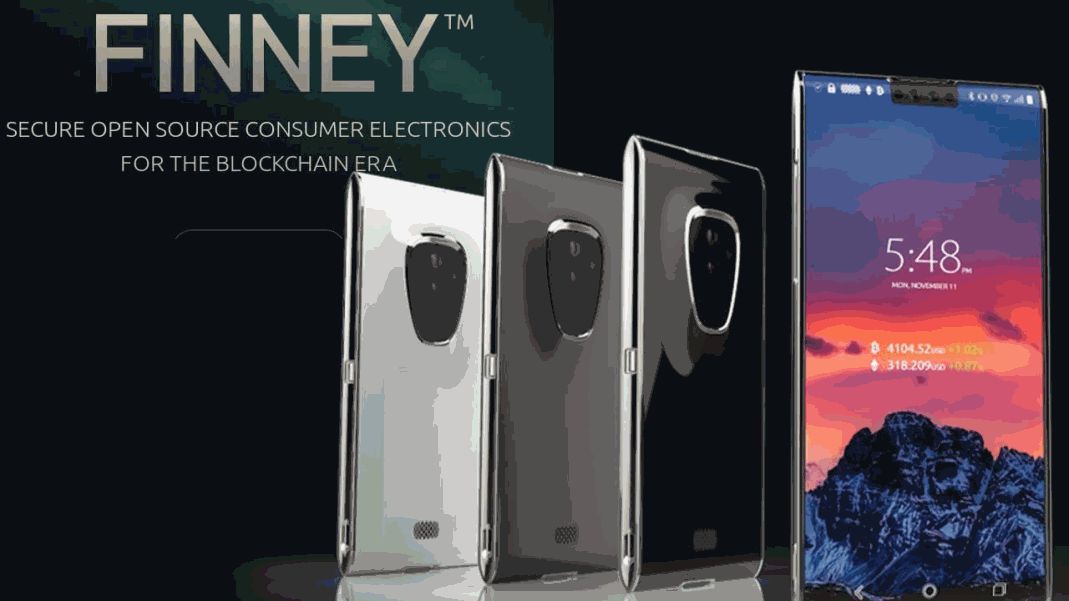 Manufacturer of the popular Finney blockchain phone, Sirin Labs has recently revealed that it has fired 25 percent of its workforce. The firm reportedly laid off 15 of its 60 strong workforce.

The lay off by the firm is in response to the poor sales of its flagship blockchain powered mobile phone. The firm stated that: “Sales are not what we expected, ”
Sirin Labs started shipping the Finney phones late last year. The phone is said to feature a cold (offline) crypto wallet which makes is a hardware wallet with a mobile phone feature. The mobile device is said to have a separate processor for both entries (wallet and phone). There are also two LCD screens on the device, one for the wallet and the bigger one for the mobile user.

Before announcing the laying off of its employees, there was a rumour going about that the firm has not been paying its workers over the past few months. This claim has been refuted by Sirin Labs. Furthermore, the firm noted that it has paid its employees their March…

MicroStrategy CEO Michael Saylor is singing the praises of Bitcoin once more. This time, Saylor talks approvingly of its convenience, as well as its...

Bank of Singapore Says Cryptocurrencies “Could Replace Gold as a Store of Value” but...