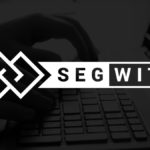 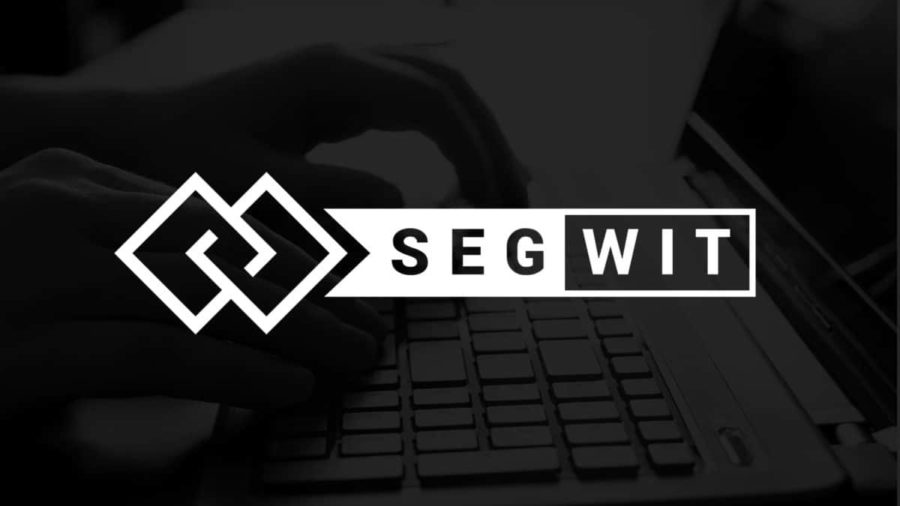 Segregated Witness (SegWit), a protocol that reduces fees and processing times for bitcoin, now accounts for more than 50 percent of all bitcoin transactions.

The optional transaction type was first made available on August 2017, introduced after a soft-fork network update. SegWit enables the Bitcoin blockchain to settle transactions faster compared to its usual processing times.

Currently, the bitcoin blockchain has a limit of 1MB per block. This means that no more than 2,500 transactions can be processed in 10 minutes on the network.

But those that enable the SegWit transaction type can expand this limit. In theory, if all transactions were using SegWit, the limit could be multiplied by four times, meaning that instead of 4 transactions processed per second you would have to 16 transactions per second.

Today, SegWit made a breakthrough, as more than 50% of all Bitcoin transactions use its standard, which has theoretically enhanced the network’s processing capacity twofold leading to cheaper and faster transactions for the…