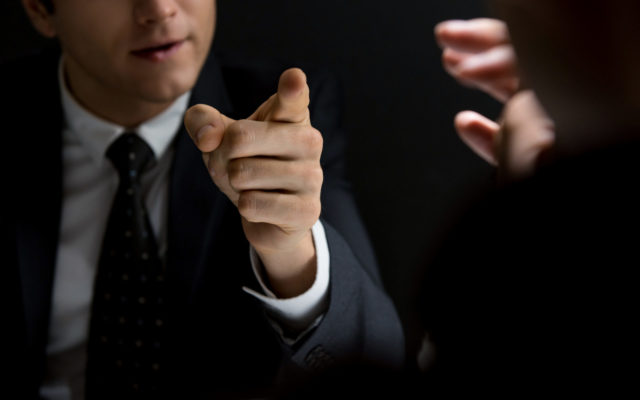 Two years on from the 2017 ICO craze and some crypto projects are calling it quits despite escaping harsh sanctions from regulators. Some commentators say authorities may be forced to adopt harsher punishments for illegal token sales since indicted projects cannot be trusted to pay back investors.

According to the Wall Street Journal (WSJ), Gladius — a blockchain-based internet security startup, has shut up shop despite raising more than $12 million during its 2017 ICO. The company even escaped a heavy fine from the U.S. Securities and Exchange Commission (SEC) for selling unlicensed securities.

Despite escaping a heavy fine, the Gladius hierarchy says it no longer has enough funds to continue running the business. Speaking to WSJ, George Mastoris, an attorney for the company say Gladius failed to attract new investors to save the business.

For the SEC, Gladius’ predicament further exemplifies the Commission’s stance against unlicensed crypto token sales. The SEC had originally ordered the company to file…

Many people expected the coronavirus crisis to be beneficial to Bitcoin’s value. So far, this momentum hasn’t played out, and Alex Saunders doesn’t expect...

Bitcoinist.net: Bitcoin and crypto analyst Benjamin Cohen has released a video that takes issue with the cyclical price theories held by many crypto advocates. By...

Crypto traders and analysts have always looked to the halvings for some kind of clues in order to predict the future price of bitcoin....