Samsung’s newest flagship smartphone, the Galaxy S10, will include a dedicated secure storage solution for storing private keys. That was confirmed following the company’s annual Unpacked event yesterday in Seoul.

Less than a month later, following what’s easily one of the most anticipated tech events of the year, Samsung has officially confirmed that their new flagship phone, the Galaxy S10, will contain dedicated secure storage solution for cryptocurrency private keys. 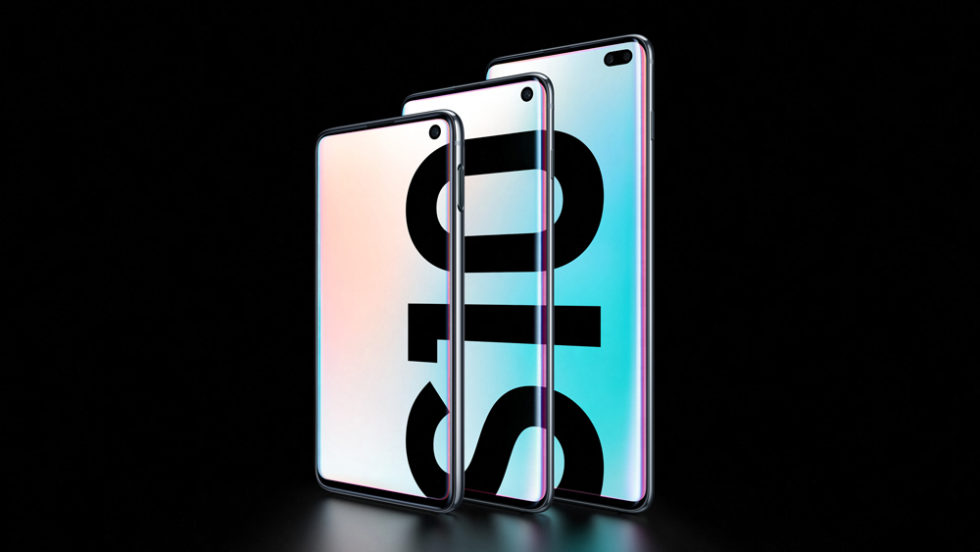 It was somewhat expected, though, that the rumors would turn out to be true, given the company’s history in the field of blockchain.

In 2018, Samsung filed three trademark applications in the EU – one for Blockchain…

Decentralized Finance (Defi) remains a crypto buzzword and hot topic. Despite its unwavering and unstaggering popularity. Its growth doesn’t appear to decline nor wane....