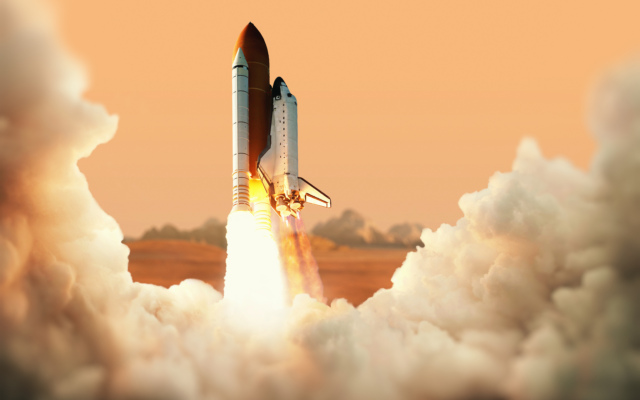 Bitcoin has made another sustained move higher today tapping a high not seen for almost three months. From here there is a very short ride to $10,000 again but will it get there this week?

Bitcoin Adds Another 5%
For the fourth day this week bitcoin has added further gains. This latest move, which began a few hours ago during Asian trading, propelled prices to highs not seen since early November.
The 5 percent pump lifted BTC from around $8,950 to top out at $9,400 according to Tradingview.com charts.
BTC price 1 hour – Tradingview.com
From here it is just a mere $600 to five figures which could happen this week if momentum continues. Bitcoin has not had a sustained month of solid gains since April last year when it shot from $4k to $5.5k.
So far this month the asset has made almost 30% making it one of the best performing Januarys…