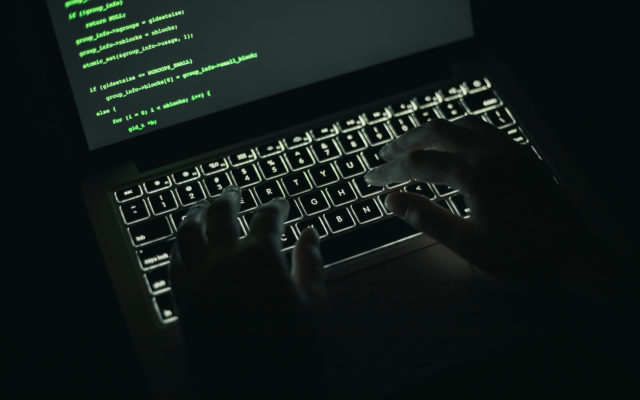 The popularity of ICOs has faded, but Hydra, which operates the largest dark net market for illegal products in Russia, doesn’t mind implementing this crowdfunding method. The platform is seeking expansion beyond Russia and the Commonwealth of Independent States (CIS) countries.

Russia’s tech media ForkLog announced about Hydra’s plans, citing an investment memorandum published on the dark web site. The online magazine warned that the crowdsale might be an exit scam attempt by project managers.

According to available information, Hydra will put up for sale…