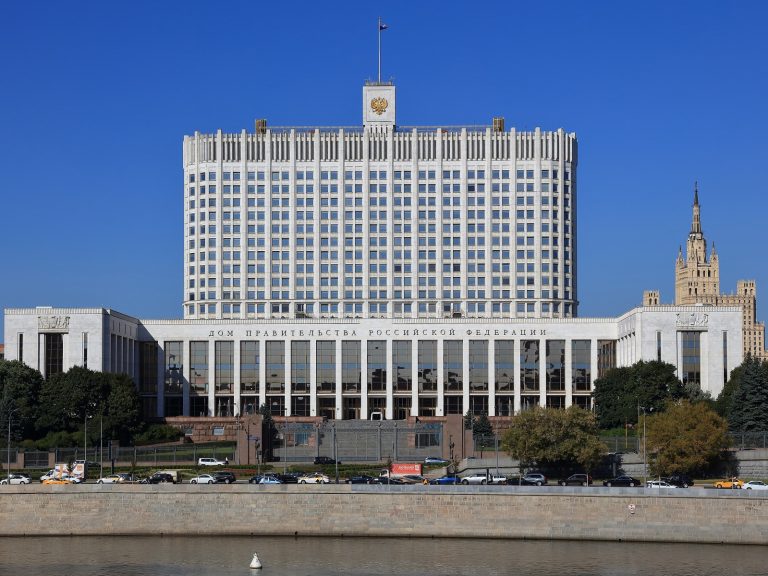 The Russian Federation has a new prime minister, Mikhail Mishustin, with a track record of statements regarding cryptocurrencies and an affection for digitalization. A stated goal of his government will be to turn the country into a digital platform “for the people.” Time will tell, however, whether his plan encompasses the legal use of decentralized digital currencies.

Mishustin was appointed head of the Russian government shortly after his nomination this week and the resignation of Dmitry Medvedev’s cabinet. Medvedev, a long-term political ally of Vladimir Putin, is leaving the post after the Russian president announced a constitutional reform during his annual address to the Federal Assembly this past Wednesday.

The changes will give the State Duma, the lower house of Russia’s parliament, more powers and limit those of the president after Putin’s…