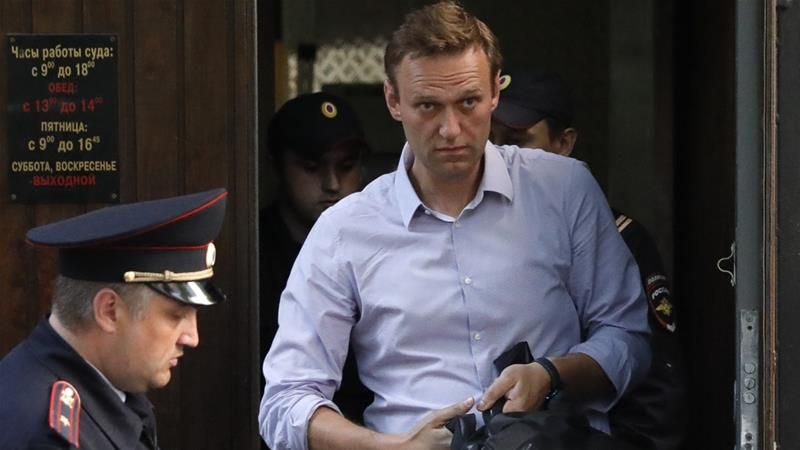 A Russian opposition leader who goes by the name Alexei Navalny has been able to raise major funding in bitcoins for his political campaigns.

The politician well known to be a vocal critic and main opponent of the sitting Russian president, Vladimir Putin’s, has raised over 591 BTC in donations over the last three years. When converted, this is estimated to be worth about $3 million at current prices.

The report of this donation comes at a strategic period and although originally transparent and visible for everyone to see ( blockchain technology) the donations in BTC was pointed by a pro-Putin television network questioned their timing.

According to the those questioning the timing of a donation which came in right before the opposition’s investigative centre, the Anti-Corruption Foundation (FBK), which became popular for exposing government officials such as the prime minister Dimitri Medvedev and attorney general Yuri Chaika, published an investigative piece.